The Threat of Racist Rhetoric 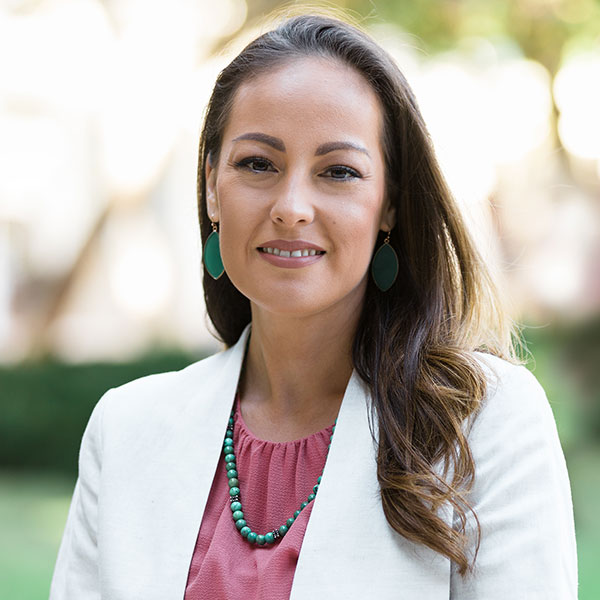 Lindsay Pérez Huber is an associate professor in the Social and Cultural Analysis of Education master’s program in the College of Education at California State University, Long Beach. 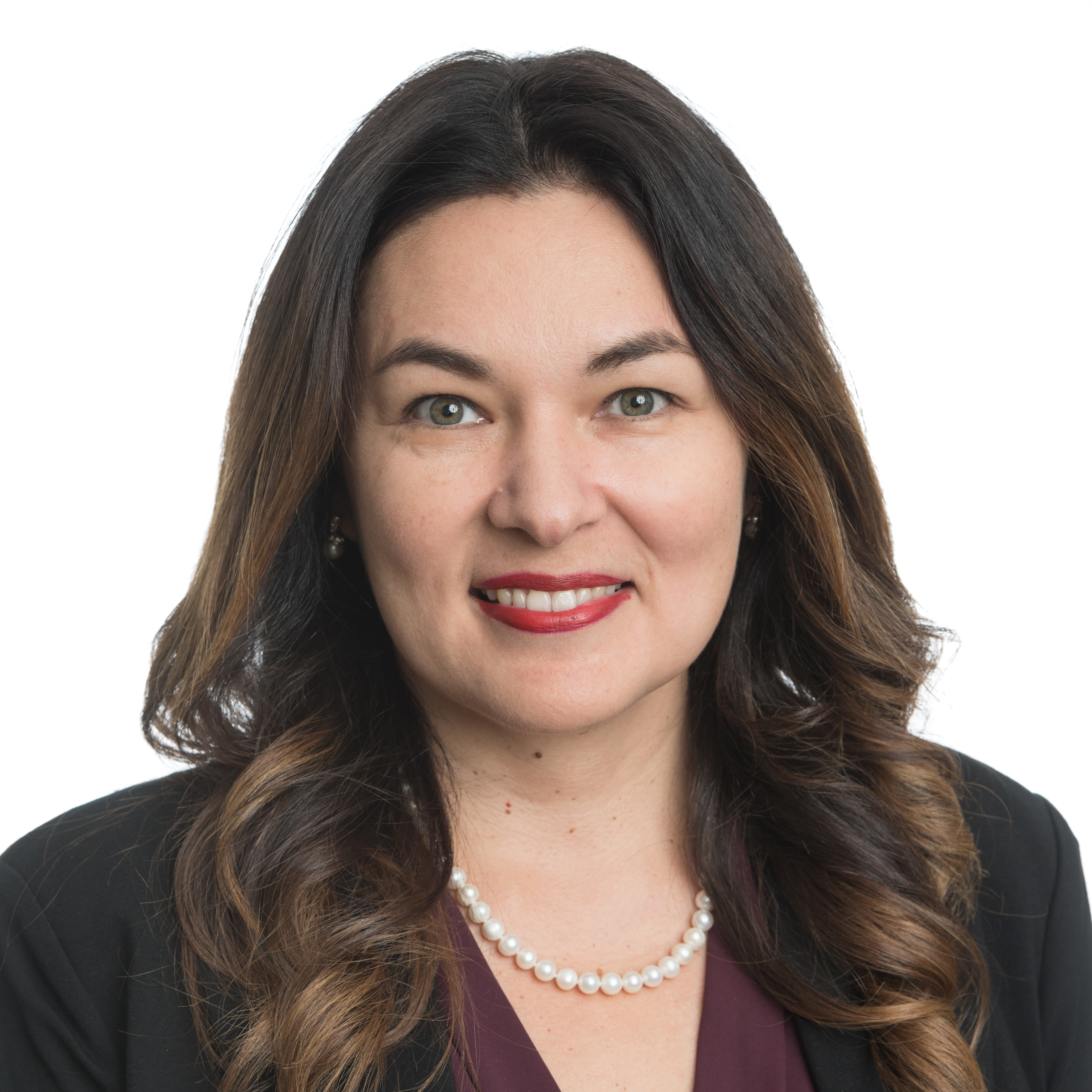 Susana M. Muñoz is an associate professor, program coordinator of the HigherEducation Leadership Program, and co-director of CSU initiatives for the Race and Intersectional Studies for Educational Equity Center in the School of Education at Colorado State University.

Both are co-editors of Why They Hate Us: How Racist Rhetoric Impacts Education.

On January 6, 2021, the whole world watched the insurgents at the U.S. Capitol building attempting to violently stop the certification of President-Elect Joe Biden. We saw mobs of white supremacist gather with little restraint from police officers. We saw confederate flags. We saw a noose hanging from wooden gallows. Think about this for a minute. Someone lugged lumber and tools in front of the Capitol Building to intentionally erected a symbol of racism and white supremacy. While we watched with horror and concern for the safety of our congressional leaders, we both were unsurprised by these actions. Why? Racist rhetoric is historically entrenched in the U.S. social institutions. Words and language that elicit hate and the “othering” of minoritized populations, did not begin with Donald Trump and will not end after Donald Trump.

Beginning with the Chinese Exclusionary Act of 1882, the United States passed legislation banning Chinese immigrants and other people of Asian descent from obtaining employment or establishing businesses, which provided the foundation for racist nativism by questioning who is deemed worthy of U.S. citizenship and personhood and who it not. The notion of “worthiness” is also rooted in whiteness. We see this in how adamantly U.S. society wants to protect against immigrants by demonizing them through rhetoric by naming them as “criminals”, “rapists”, “bad hombres” who come from “shithole countries”. This rhetoric is used to galvanize  against people who aren’t images of whiteness. Using immigrants as scapegoats for the economic and social woes of others is a tired and old strategy used by anti-immigration groups.

For example, in 1994 California voters passed Proposition 187, which prohibited undocumented immigrants from accessing public services (including schooling) during a time when California was experiencing a significant recession. The “Save Our State” initiative positioned immigrants as the culprits for the state’s economic distress. Even though 35 years have passed since this bill was repealed, the impact of these anti-immigrant policies continue to inform and feed white nationalist ideologies in the U.S.

As Chicana professors of higher education, we have both examined the implications of the election on Latinx undocumented college students. At Colorado State University, a border wall made out of cardboard boxes was constructed during the 2016 presidential campaign season, white nationalist flyers were posted on campus buildings, and Turning Point’s Charlie Kirk was an invited speaker on campus inciting conflict with anti-fascism groups. At Cal State Long Beach, students in La Raza Student Association received death threats on social media, fliers with the image of Adolf Hitler with the message “finish what he started” were posted on the windows of the campus Multicultural Center, and white supremacist propaganda fliers were found posted in the community surrounding the university. These multiple events within educational context has long-lasting impacts on campus climates. Where do we draw the line between hate speech and free speech? What are the consequences of allowing racist rhetoric to become normalized?

As educators we have a responsibility to understand our own complicity in reproducing harm. Immigrant children and college students are deserving of education environments that center their humanity. We must challenge educational institutions to be accountable to the harmful environments that our students face as a result of racist rhetoric. Words matter. Legal scholar Mari Matsuda and colleagues also remind us that “words wound.” Assaultive speech (and text) causes racial harm that goes unacknowledged when campuses use first amendment “free speech” rights to protect racist rhetoric on college and university campuses. When racist speech and behaviors are allowed in schools and college campuses—whether unacknowledged or allowed under claims of free speech—the education institution fails to protect Students of Color from racial harm. At the same time, it ignores the history of systemic racism that exists behind these words.

One step we can take as educators is to learn and teach this history. First, teachers must learn the histories of Communities of Color that most history books do not tell. This means that teacher preparation programs must do better to provide this training to its students. In addition, teachers need to develop tools to effectively teach these histories in their own classrooms to their students, through culturally relevant curriculum and teaching practices. We have heard too many stories about well-meaning teachers who attempt to teach about racism with ill-informed practices that actually reproduce harm and trauma. For example, at one Los Angeles area high school, several teachers held a mock slavery lesson where students were asked to play the role of slaves, bound their wrists with masking tape, and were asked to lie in a dark room while watching a movie clip from the film “Roots.” Equipping our teachers with knowledge of the histories of racism in the U.S. and with culturally relevant practices to teach them is critical for disrupting racism in our schools and college campuses. The same is true for higher education. College students have the opportunity to learn these histories in ethnic studies classes, but these classes can often be missed among the many degree requirements they have. A hopeful move at some institutions is the requirement to take an ethnic studies course for all undergraduate students, such as the new requirement for students in the California State University system.

As we think ahead to what the future brings, we are hopeful that the next generation of youth will have opportunities like these to be more critical and ask questions about the racist rhetoric and inequalities they see around them—so that they don’t become gallows-wielding, horn-wearing adults storming the U.S. Capitol in the name of a racist and xenophobic president.