A generation endured test-centric schooling. Did it help? 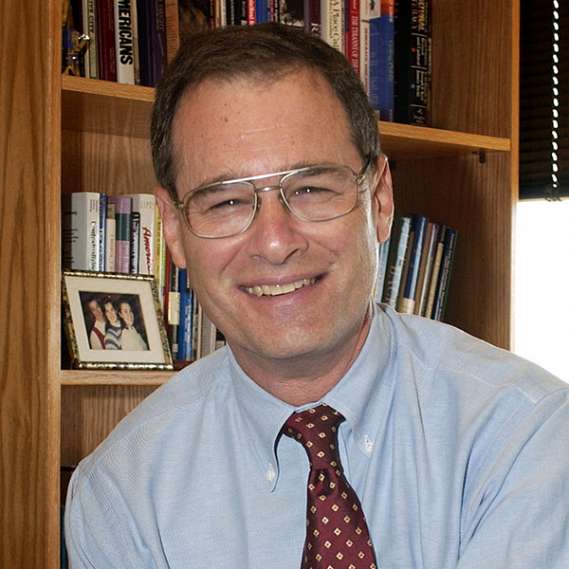 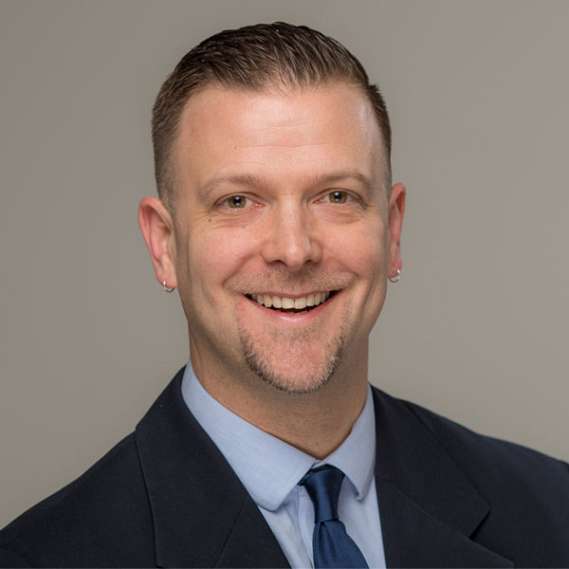 Authors, The Essential Renewal of America’s Schools: A Leadership Guide for Democratizing Schools from the Inside Out


This opinion essay originally appeared in the Atlanta Journal-Constitution, and is reprinted with permission

Many of those state and federal officials who ushered in the school reform efforts of the last 20 years were well intentioned. At the heart of the accountability effort was the argument that ramping up focus on testing would help identify discrepancies across groups, specifically among racial and socioeconomic demographics.

Through these federal policies the public education system was supposed to improve. Departments of education could identify underperforming schools and take away accreditation. Teachers who didn’t produce results on standardized tests could be rooted out.

Perhaps most importantly, with enough focus on teaching to a test, education could finally close stubborn achievement gaps between groups of students, and no child would be left behind in our new high stakes system.

Fast forward almost two decades later, and ask yourself a simple question: “With an entire generation of students and young adults who have experienced nothing but a focus on testing, how much better is our world?” We are now living in a society where debate cannot take place without personal attack and vitriol, and where students in grades 3-8, those grades traditionally assessed by state tests, have received less exposure to social studies and science because of a hyper-focus on producing math and reading results.

Sadly, the ability to debate openly and honestly about issues of social justice, human rights, the value of peer-reviewed science, and the philosophical differences we have based on our own racial and cultural backgrounds is clearly under attack in our politics and our society at large. Our school systems can do little to address these issues unless we shift our focus and efforts to meet federal and state standards that have largely dismantled our commitment at the local level.

In rethinking the role of American public schools, we should also consider the commitment to democratically share governance by all stakeholders in a community. Schools are not closed systems that operate in isolation of the communities they serve. In fact, schools should be modeling how to debate ideas and democratically decide how to problem solve issues in a community.

Sadly, there are real world examples across the country right now impacting teaching in schools that are NOT being addressed openly and in a democratic manner. Debates about how and even if schools should talk about racism, privilege, and structural inequities rage on social media while many schools feel disempowered to wrestle with these difficult but necessary debates. In short, schools can and should be able to model how to engage in these discussions and model democratic values.

So, what can be done? Perhaps the most important step that can be taken is that we can acknowledge that we are not living in ordinary times. While COVID-19 has unsettled our lives in many negative ways, we can also look at this disruption as a potential opportunity.

Teachers, some of whom are being asked to teach in-person, hybrid, and online, are simply being asked to do too much. Instead of working harder to continue to teach toward a focus of testing, we need to support schools to work smarter and support teachers and students to engage in genuinely interesting work to better understand the world at large – not simply continue with the failed accountability efforts of the last 20 years.

Decentralizing schools and empowering them to move away from testing regiments would allow schools to reengage with the needs of their communities, which come at a critical time based on the social era we are experiencing. As we deal with issues such as structural racism, police brutality, and economic segregation, schools can rethink the promise they are making to the children and the parents they are serving. In doing so, schools can define the uniqueness of their school, determine the creative application of learning and types of performance tasks connected to authentic community engagement that are valued, and empower students to problem solve so they see value in education being applied to their immediate lives.

Perhaps the most difficult challenge American public schools face is the deconstruction of the legal structures of accountability, a system that is by-in-large based on white assumptions about education, replicates class and privilege, and perpetuates a “color blind” approach to education that negatively influences the way students, especially students of color, experience education.

If we are to have a vibrant society, it is critical that we support a reimagined education system to address historical social structures and engage in a new form of education. The soul of our nation depends on it.

Featured image via StockSnap on Pixabay

Thank you for this beautifully articulated argument for creating schools and systems that are humane and human-centered.