Starting Points of the U.S. Federal Role in Higher Education 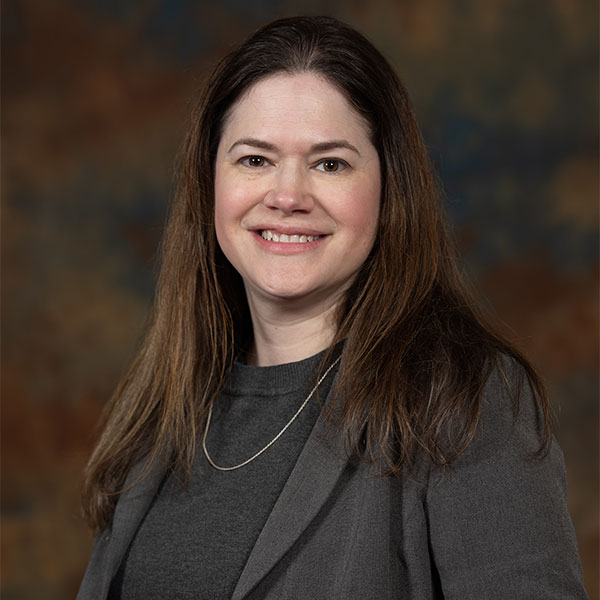 Rebecca S. Natow is an assistant professor of educational leadership and policy in the Department of Specialized Programs in Education at Hofstra University.

People often say that higher education policymaking—and educational policymaking in general—are state and local matters, and that the federal government plays only a limited role. And looking at the plain language of the Constitution, this appears to be true: The word “education” does not appear anywhere in its text. The Constitution’s Tenth Amendment states that any powers not specifically given to the federal government will be granted to the states and the people. It would follow, therefore, that education is primarily a state and local matter.

But how, exactly, has the federal government come to exercise so much power over higher education when education is not mentioned at all in the Constitution? As explained in my book, Reexamining the Federal Role in Higher Education: Politics and Policymaking in the Postsecondary Sector, the federal government finds its authority to regulate higher education in several parts of the Constitution.

Through Article I, Section 8 of the Constitution, Congress has been granted broad powers to legislate. Although the power to legislate education is not specifically mentioned, other enumerated powers have indirectly given Congress this power. Most notably, the federal government’s ability to spend federal funds—and to attach conditions to the receipt of such funds—has given the federal government a great deal of power over higher education (Bagenstos, 2014). Federal policies have required organizations that receive federal funds (as many colleges do through student aid programs and research grants) to abide numerous laws and regulations or risk losing access to the funds. Civil rights laws—such as Title VI of the Civil Rights Act, Title IX of the Education Amendments of 1972, and Section 504 of the Rehabilitation Act—require institutions receiving federal funds to protect civil rights and not unlawfully discriminate. The Family Educational Rights and Privacy Act (FERPA) is another example of a federal law that applies to institutions receiving federal funds.

Other Article I, Section 8 powers affect higher education as well (Kaplin et al., 2020). Through its power to collect taxes, Congress has provided tax incentives to cover certain college costs and encourage charitable giving to non-profit colleges and universities. And Congress’s power to issue patents and copyrights affects higher education teachers and researchers, who routinely create and use intellectual property governed by federal patent and copyright laws.

Following the Civil War, the thirteenth through fifteenth amendments were ratified, which gave the federal government increased power to enforce civil rights (Alexander et al., 2021). Policies created based on those amendments apply to higher education institutions as well as many other public and private organizations. Examples include Section 1983 of Volume 42 of the United States Code, which allows for civil lawsuits against officials at public colleges who violate a person’s civil rights.