The Politics of Education in Constructing a Regional Identity

By Will Brehm and Yuto Kitamura, editors, Memory in the Mekong 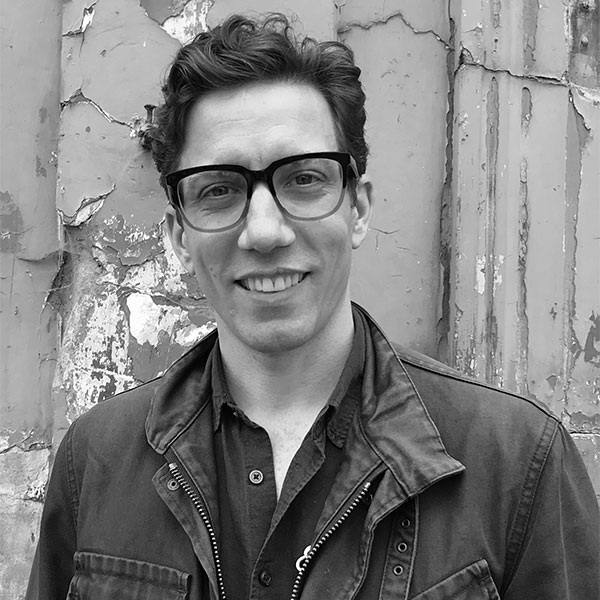 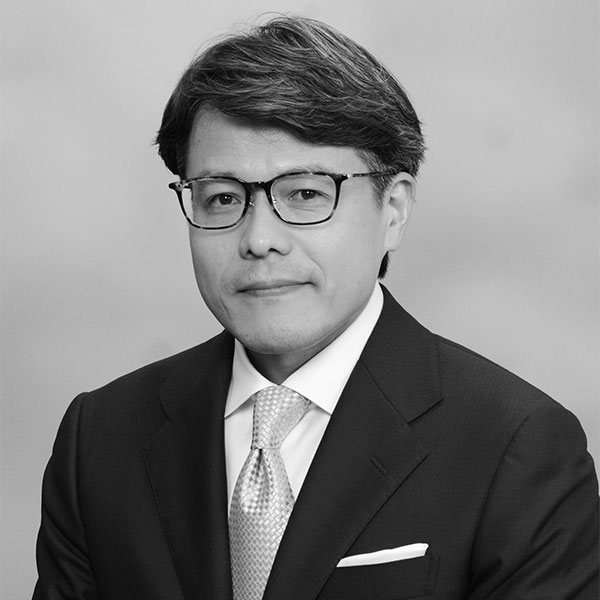 Imagine if the United States of America, Canada, and Mexico decided to expand on their free-trade agreement by constructing a regional identity. A North American identity sounds ludicrous at first thought, since the three countries are more different than they are similar in language, culture, and history. It’s almost impossible to think that Americans, Canadians, and Mexicans today could begin to identify as some imagined whole. It’s unclear why they would even want to. It’s worth asking if it is even possible for any group of States to create a regional identity. Europe may have advanced the most in this respect during its process of establishing the European Union, but even that seems to have reached a limit with the United Kingdom’s recent exit. What about other parts of the world?

In Southeast Asia, a regional identity is not simply a thought experiment like our imagined North American identity; it is an actual goal with real projects supported by multiple regional organizations, much closer to the European Union. The difficulty of creating a Southeast Asian regional identity is immense, given the 700 or more languages spoken by the 620 million people who live across 11 mainland and island countries. Then there are the many variations and amalgamations of Buddhist, Islamic, Hindi, Christian, and Animist religious practices that can be found across the region. Making a regional identity even more problematic are the different colonial, Soviet, and post-socialist histories that continue to impact life today.

In this complex context, education is seen as the starting point for constructing a regional identity. “Raising awareness through education, particularly of the region’s history,” argued Former Prime Minister of Thailand, Abhisit Vejjajiva, “will contribute to building trust and a common sense of belonging.” Education ministers at the Association of Southeast Asian Nations (ASEAN) go further: “Education underpins ASEAN community building. Education lies at the core of ASEAN’s development process.” This regional organization even placed the vague concept of “ASEAN Identity” as a key component of its Socio-Cultural Community, which it hopes to launch in 2025. Along with such efforts, UNESCO’s Asia and Pacific Regional Bureau for Education in Bangkok has developed 25 school lessons in hopes of creating shared histories across the region.

How exactly does education underpin a regional identity across Southeast Asia? Is it even possible or desirable to establish a common identity across the diverse peoples of Southeast Asia? And how might a regional identity exist alongside national identities, which are also deeply contested within countries?  These are the questions our new co-edited collection, Memory in the Mekong: Regional Identity, Schools, and Politics in Southeast Asia, set out to answer. The book pulls together over three years of research conducted in Cambodia, Thailand, Myanmar, Laos, and Vietnam.

Our starting point was to see regional identity as a social construction. A regional identity is imagined just as Benedict Anderson famously theorized nationalism, except here the borders of the community stretch beyond State boundaries. When it comes to imagined communities, history and memory are key elements in shared identities. They are also the most contested, be it over history curricula, statutes, or public naming practices. An imagined regional identity relies on memories of the past to establish shared conceptions of identity today. These memories are not always historically accurate and are often contested among groups, as our exploration of UNESCO Bangkok’s shared histories project argues. A mix of pseudohistory, revisionism, and forgetting is needed to establish social cohesion, but that inevitably leaves room for disagreement.

Disagreement over social cohesion in educational matters usually occurs within States. Which triumphant stories should be taught to children and how? In Vietnam and Laos, there is little debate: the main tale to promote national unity focuses on winning the war against two foreign powers, the French empire in the 1950s and the United States in the 1970s. In Cambodia and Myanmar, a coherent narrative is less stable because of elite competition over domestic politics. For instance, depending on one’s political affiliation, Hun Sen, the Prime Minister of Cambodia, either defeated the genocidal Khmer Rouge regime in 1979 or is a puppet of Vietnam. We show how some of these disagreements are resolved by mid-level bureaucrats but warn that public memory may never support the State’s version of history, as in the case of the 1988 protests in Myanmar.

When disagreements stretch across States, it is difficult to imagine a lasting regional identity. In the most extreme cases, historical narratives are exactly opposite between countries. In Laos, King Anouvong (1767-1829) is, for example, celebrated as a national hero for defending Vientiane from the Kingdom of Siam. A short walk over the Mekong River into neighbouring Thailand, children are taught that King Anouvong is a traitor. No bridge will reach across this history gap.

Policymakers and development experts usually find a solution to these various disagreements by de-politicizing history and memory. UNESCO Bangkok did this by focusing on such topics as rice and spices, which are believed to be less controversial than disputed temples or specific land boundaries. Censoring certain topics taught in schools is another time-tested way to overcome debate. What we show through in-depth studies of each of the Mekong countries is, however, the impossibility of removing politics from the construction of history and memory. No matter the topic or the amount of censorship, debate will inevitably rage over the public, national, or regional versions of history and memory. Only future generations in Southeast Asia will show the world if education can construct a regional identity, but whatever the outcome it will certainly be political.