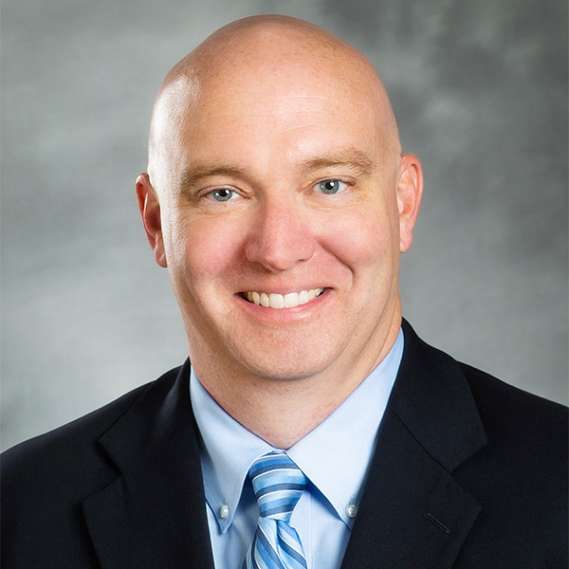 Global media literacy week is a reminder of the need to always be aware of the dangers of fake news. Here in the United States, the occasion corresponds with the end of a midterm election season that has seen both parties spend millions of dollars on advertisements in an effort to take control of both houses of Congress, as well as high-profile state-level races, in 2023. Many of these advertisements, which are found on television, radio, and all types of social media, are filled with biased statements and misinformation, and in some cases, the advertisements make claims that are verifiably false.

In order to maintain a healthy democracy, it is essential that consumers of political information can discern fact from fiction; however, that is increasingly difficult to do as advances in technology have made misinformation more realistic and easier to produce and disseminate. Moreover, social media and other outlets of political information (e.g., cable news) increasingly allow consumers to silo themselves within echo chambers in which they are only exposed to information that aligns with their preconceived worldviews.

Research suggests that students struggle with determining whether information found online is accurate (McGrew et al., 2019). Therefore, helping students navigate this media environment is an important element of a quality civic education, and strategies for improving students’ media literacy have been around for decades. However, many of the tried-and-true approaches to media literacy commonly used in K–12 education have become antiquated. Strategies such as the Currency, Relevance, Authority, Accuracy, and Purpose (CRAAP) test may be adequate for print-based media that clearly show authorship and can be traced to specific publishers, but students today are more likely to encounter memes, tweets, and deepfakes via social media that rarely can be evaluated by traditional rubrics for determining accuracy.

What, then, are teachers to do? Here are a few strategies that teachers can employ to help students not only recognize misinformation online, but also better understand why fake news works and how people so easily succumb to it.

Too often, educators frame falling victim to fake news as either a deficiency in someone’s knowledge or their inability to properly investigate claims. While that may certainly be the case in some instances, oftentimes it isn’t so much that people can’t find the truth; it is that they don’t want to know the truth. Peddlers of fake news do not necessarily count on stupidity or carelessness; instead, they are banking on human nature. People generally want to know that what they believe is correct; therefore, when people encounter new information, their natural reaction is to fit it within their preexisting worldviews. In other words, they are more likely to trust information that aligns with what they already believe and view information that contradicts their existing worldviews with skepticism (Garrett, 2019).

Political psychologists have used the terms confirmation bias and motivated reasoning to describe this natural human tendency, neither of which can be assessed using an approach like the CRAAP test. Educators, therefore, need to teach students about how confirmation bias and motivated reasoning work so that they can take a critical look at their own social media habits. In other words, effective media literacy in this age of social media should focus as much, if not more, on individuals’ dispositions toward media as concrete strategies for determining accuracy of sources.

In theory, we should be the most well-informed society in history. There are more news outlets available to citizens than ever before, and it is easy to find news sources and opinions representing a range of perspectives. Yet, most Americans do not take advantage of the diversity of media at their disposal. Instead, they gravitate toward specific news outlets that, again, reinforce their preexisting worldviews. As a result, many people have siloed themselves within ideological echo chambers in which they are constantly being bombarded with information and opinions with which they already agree, and they are able to avoid contrary information or opinions that may add needed complexity to those views.

These echo chambers are problematic for several reasons. First, research in political science has found that when people engage with divergent opinions, tolerance grows. On the contrary, when people surround themselves with likeminded opinions, both intolerance and propensity for action increases (Mutz, 2006). This phenomenon explains why politicians hold rallies; when they get their supporters together and hyped up, they are more likely to go vote. Unfortunately, this phenomenon, when combined with ideological echo chambers online, also explains the rise of extreme views, both in the United States and around the world, and resulting social ills, such as the increase in White nationalism we have seen in recent years. Another problematic aspect of echo chambers is that they are breeding grounds for misinformation and fake news. Research has shown that fake news is actually spread faster and farther than legitimate news on social media (Lazer et al., 2018), and the reason is that echo chambers allow fraudulent information to “bounce around” social media outlets without it being questioned or debunked.

Oftentimes, one may not know they are in an ideological echo chamber. Some people, of course, actively choose to create echo chambers for themselves, but others may unwittingly do it through actions such as blocking or defriending certain people on social media platforms. Therefore, it is important for teachers to help their students identify echo chambers online. They can have students experiment with their own social media accounts, noting how many different viewpoints they are exposed to at any given time. They could also have students create memes or other types of political messages and test them out by seeing whether certain types of information (e.g., factual, misleading, mean-spirited) are shared more often than others (Journell & Clark, 2019).

Students need to know that social media outlets are not neutral in terms of disseminating information. Oftentimes, social media platforms want people to be in echo chambers. These companies access our search histories and other demographic information and then cater our online experiences according to what they think we want to see. As with the echo chambers, teachers can have students track the types of advertisements and suggested content they see on their social media accounts and make determinations about whether they are being “forced” into ideological silos.

In conclusion, we need to move students away from simply evaluating individual pieces of information and instead have them critically examine their online habits. Such a change requires less attention to simplistic heuristics like the CRAAP test and a greater focus on psychosocial concepts, such as confirmation bias and motivated reasoning. K–12 education is a potential remedy for the decline in civic literacy we are seeing throughout the world, but only if we begin to tackle the root causes.

Mutz, D. (2006). Hearing the other side: Deliberative versus participatory democracy. Cambridge University Press.

Featured image by Pixabay via Pexels