Getting More Bang for the Education Buck 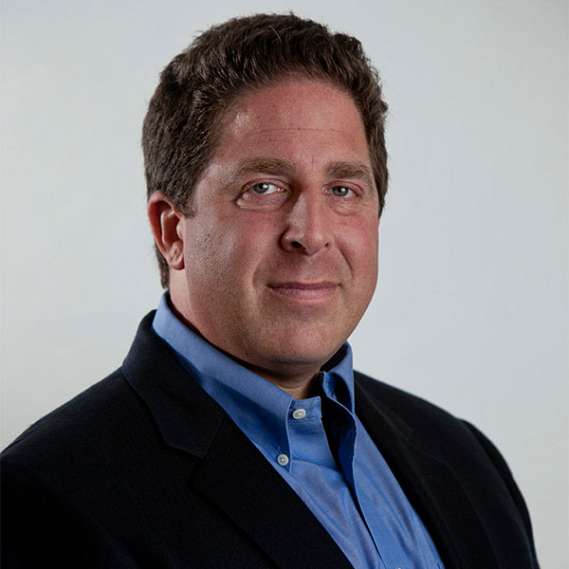 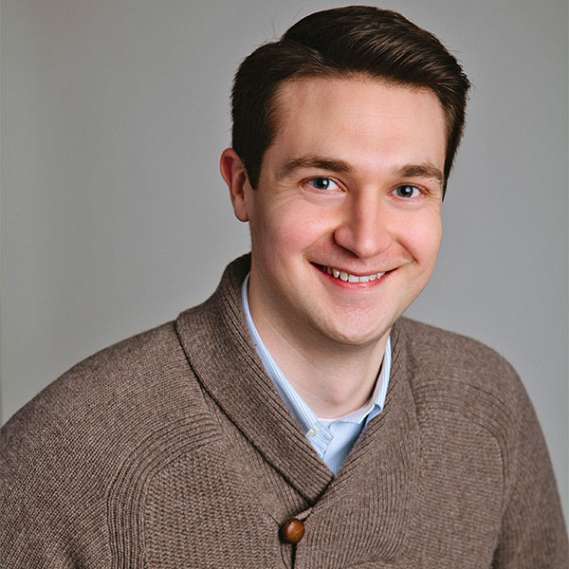 Editors, Getting the Most Bang for the Education Buck

This spring, the nation was slammed by a pandemic that has thus far killed nearly 200,000 Americans, thrown millions out of work, shuttered schools, and upended the rhythms of teaching and learning. Suddenly the kitchen table became a makeshift desk and “school” came to mean hours seated in front of a Chromebook. Meanwhile, only half of schools plan to offer any in-person instruction this fall and parents are turning to alternatives to traditional school. For all that’s changed, though, there’s at least one constant: School leaders demand more money and fiscal hawks insist that money won’t matter.

Debates over school spending are as old as public education itself. But, rather than growing more nuanced with age, the debate has sometimes begged for caricature: seeming to pit mushy-headed big spenders against flinty-eyed penny pinchers. As with most strawmen, the resulting dispute bears little resemblance to the reality inhabited by school leaders and elected officials.

For all the complicated econometric attempts to link spending to student outcomes and all the skeptical arguments that school spending tends to wind up paying for administrative bloat and retiree benefits, it seems like there’s some sensible common ground.

Does money matter? Sure. In no other aspect of life would we spend a lot of time debating the issue. If we’re talking about buying a house, choosing a cell phone plan, or paying for preschool, we sensibly assume that more money makes it easier to afford better options.

So, the more interesting question is how much a dollar in extra spending actually matters for students. And there the answer should be equally obvious: Money matters more when it is spent in ways that improve teaching and learning. How to make that determination is a subject of fierce debate, but the key is to start by recognizing that how money gets spent probably matters at least as much as how much is spent.

That brings us to the central question of our new Teachers College Press book Getting the Most Bang for the Education Buck, in which a terrific line-up of contributors try to help educators and policymakers think more clearly about how to rethink spending decisions on everything from pensions to staffing to technology to school construction.

Here are three takeaways from the volume that seem particularly timely:

While the smart incorporation of technology can make a big difference for learners, technology can be a wasteful distraction when it’s incorporated poorly. As districts across the nation grapple with virtual education and policymakers consider massive new outlays for ed tech, they would do well to ask themselves, “What are the goals and objectives for this technology?” The most important question should never be, “How much technology does a school or system have?;” it should be, “What’s being done with it?”

State laws and directives are littered with rules, regulations, and routines that essentially lock in one-teacher, one-classroom structures. Policymakers should reconsider line-item budgets that limit reallocation of funds, rigid class-size limits that make it difficult for teams of teachers and paraprofessionals to collectively serve a group of students, and certification requirements that inhibit cross-functional teams or efforts to develop new approaches to mentoring and induction. This has become particularly pertinent as COVID-19 has forced districts to seek new ways of leveraging their workforces to accommodate novel challenges like online and hybrid schooling.

Decisionmaking always involves trade-offs. Approaching spending decisions as an “either-or” choice and being transparent about the per-unit cost of a given proposal can help promote clear-eyed assessments of price, value, and potential pay-off. For example, district policymakers wrestling with whether to offer physical learning packets or online-only instruction this fall might do well to ask parents if they would rather have X dollars for home educational expenses or the option of picking up physical packets for their child. Presenting the trade-offs can help stakeholders think more honestly and creatively about the decisions before them.

Now, more than ever, we hope this volume will be a resource for districts that are pinching pennies to make ends meet, for school boards figuring out how best to support their families in the face of looming budget shortfalls, and for states trying to tackle sticky issues like how to fund pensions while tightening their belts.

Featured image from Gratisography on Pexels