It’s Not About Grit

“They Put Us Down, When We Already Down”: Police and Juvenile Justice

By the fall of 2015, there had been a wave of police murders of unarmed Black youth, young men and boys. Eric Garner choked on a sidewalk in July 2014; Michael Brown shot in the street in August; Tamir Rice shot in a playground in November; Freddie Gray dead from injuries in a van and Walter Scott shot in a park both in April 2015. Shocking videos had been recorded of some of their deaths, and they had gone viral. Black Lives Matter became the rallying cry and a protest movement. Angry and shaken to the core by these deaths, high school students at EVC feared that they could be next.
Transcripts of Videos Referenced in Chapter 2
Video Guide 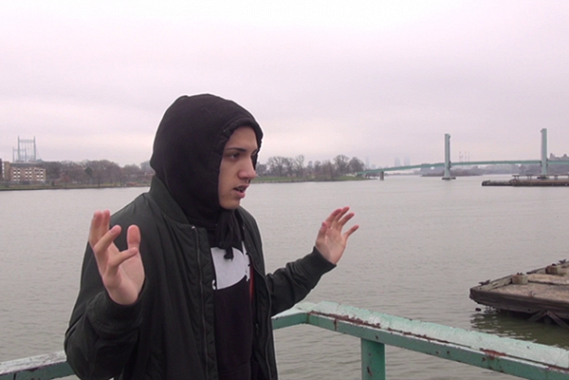 We Were Coming from the Store

We Were Coming from the Store

“My afro was out. And he’s like grabbing my book bag and my hair at the same time.” 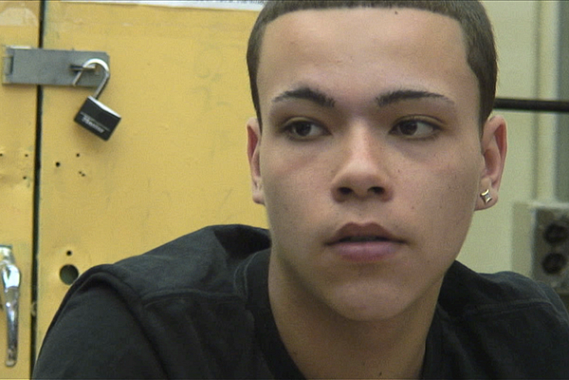 We All Get Frisked

We All Get Frisked

“We remember that the most, because like, they put, they put us down. When we already down.”

My Youth Was Locked Up

My Youth Was Locked Up 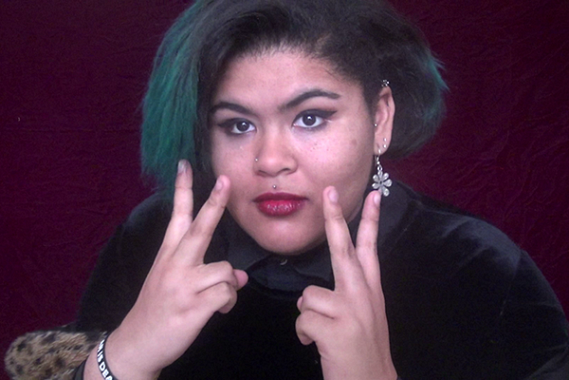 Raised by a Village

Raised by a Village

“It was sad because the people I loved the most, were either, you know, not there, or, you know, treating me the way I didn’t like to be treated.” 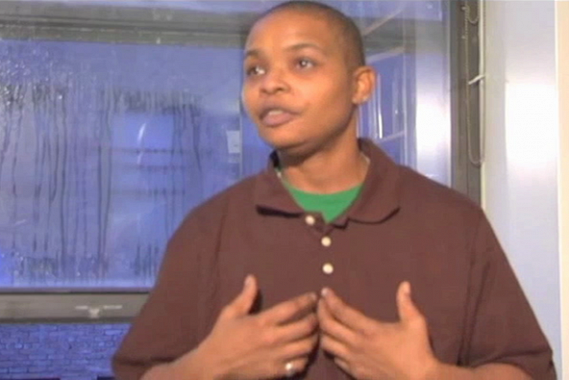 It Damaged My Family

It Damaged My Family 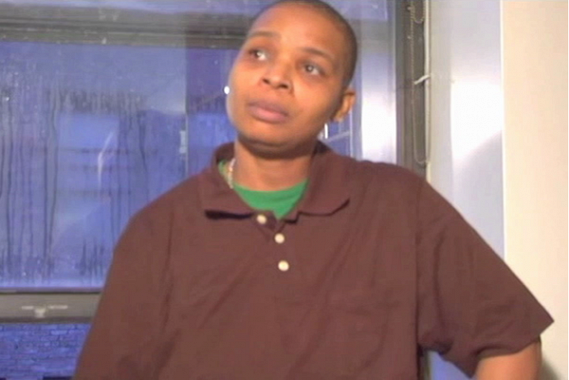