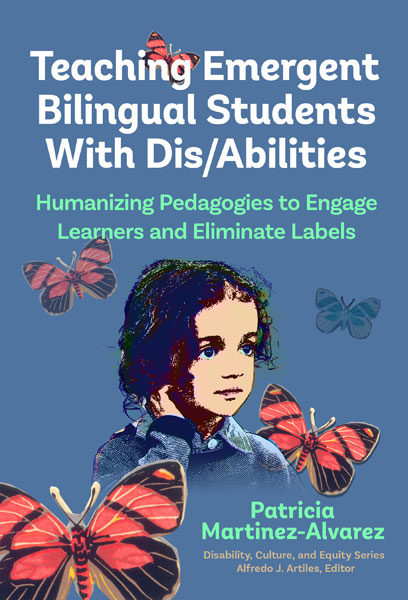 Grounded in authentic teaching and learning experiences, this book shows elementary school educators how to create spaces that more respectfully and humanely address the needs of emergent bilinguals with disabilities. While the fields of bilingual education and disability studies have been traditionally kept separate, Martínez-Álvarez argues that many of the constructs researchers and educators employ in their respective fields can be combined to improve instruction. This book establishes a dialogue among important constructs such as issues of assimilation and ableism, and the expansion of identity, agency, and humanistic pedagogies. It then looks at how these constructs can be used to better understand children who have been assigned inflexible labels that do not cohesively represent their bilingual/bicultural identities and their varied ways of learning. The text explores the limitations of categorizing children into “boxes,” particularly those of minoritized backgrounds, and focuses on actual practices that will engage and empower learners.

Patricia Martínez-Álvarez is an associate professor and director of the Bilingual/Bicultural Education program at Teachers College, Columbia University.

“This is an exciting and important volume that challenges educators to explore the multiple identities and ways of learning of bilingual students with dis/abilities in order to expand their opportunities to learn. Martínez-Álvarez calls on teachers to humanize education for bilingual learners with dis/abilities by recognizing the unique differences they bring to the classroom—not simply as individual differences but as avenues for understanding them better and tools for enhancing their development in school. It takes our thinking about individual differences in education to a brand new plane.”
—Fred Genesee, professor emeritus, McGill University

“‘But what does it really look like?’ is the question most frequently asked by educators charged with implementing effective, evidence-based instructional practices for emergent bilinguals with disabilities. Dr. Martínez-Álvarez does a masterful job of answering this question, using authentic examples of teaching and learning in inclusive bilingual education settings. At the same time, she debunks misconceptions that have historically deprived emergent bilinguals of the opportunity to achieve their maximum potential and of their right to become bilingual, bicultural, biliterate citizens. This text is an excellent resource for researchers who study the intersection of language, culture, and disability, and for teacher educators charged with preparing candidates to meet the complex needs of emergent bilinguals with disabilities.”
—Alba A. Ortiz, professor emerita, The University of Texas at Austin

“Patricia Martínez-Álvarez provides a heartening portrait of emergent bilinguals with disabilities—one that showcases their strengths, talents, and complex identities. Through vivid accounts of an after-school program, Martínez-Álvarez shows teachers how they can challenge assimilation and ableism in their classrooms and embrace asset-based understandings of emergent bilinguals with disabilities.”
—Sara E.N. Kangas, associate professor, Lehigh University 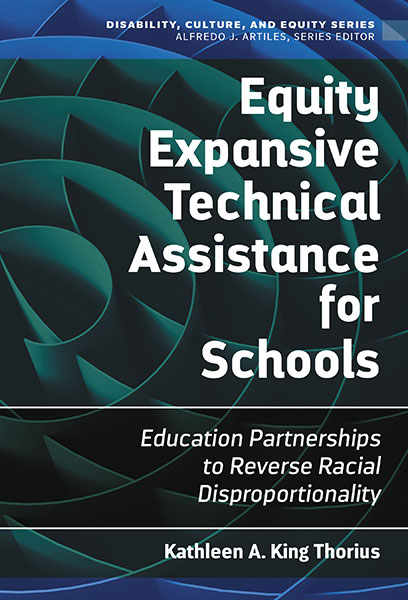 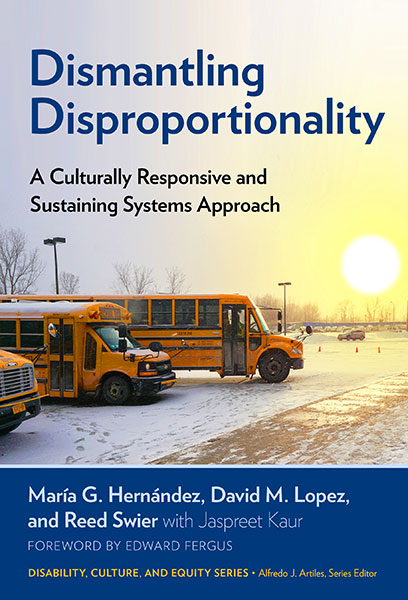 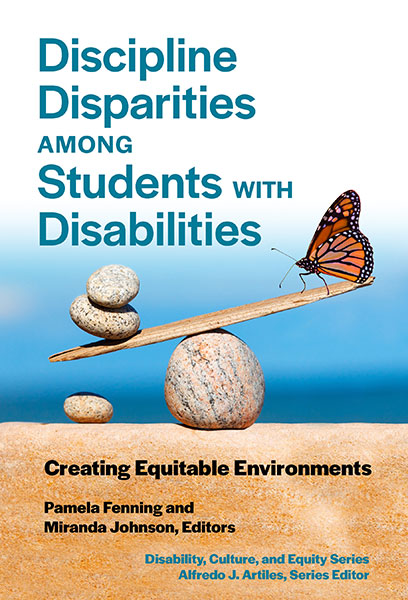 Discipline Disparities Among Students With Disabilities 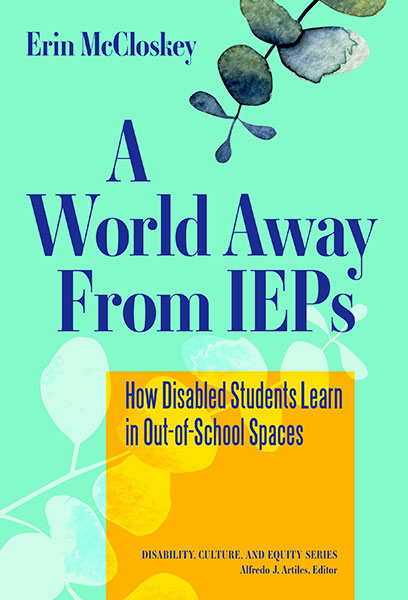 A World Away From IEPs 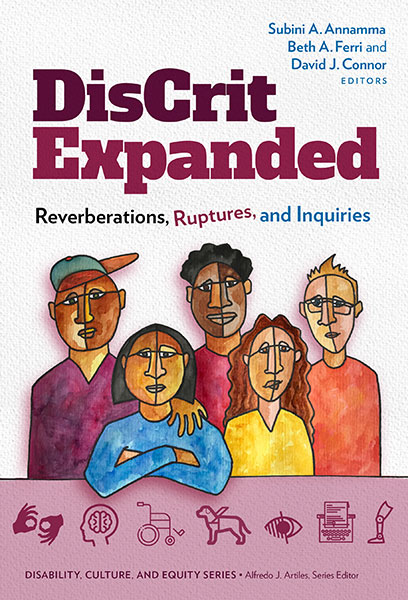 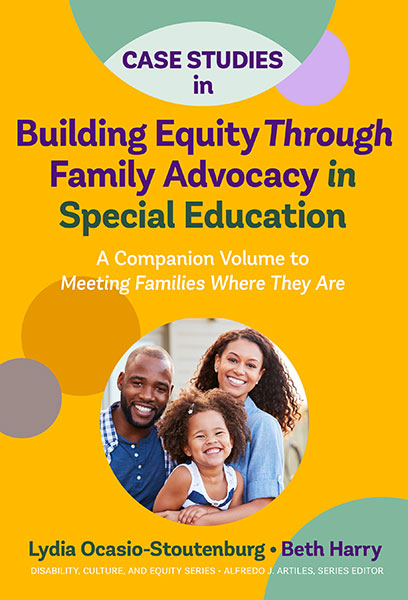 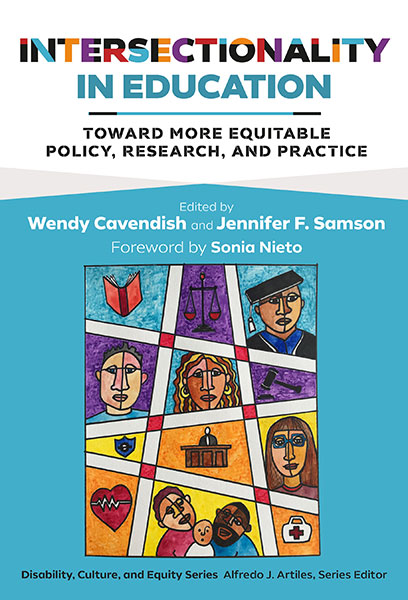 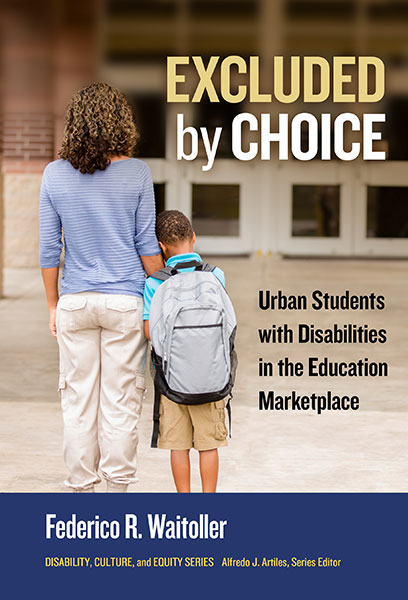