Out of This World

Why Literature Matters to Girls 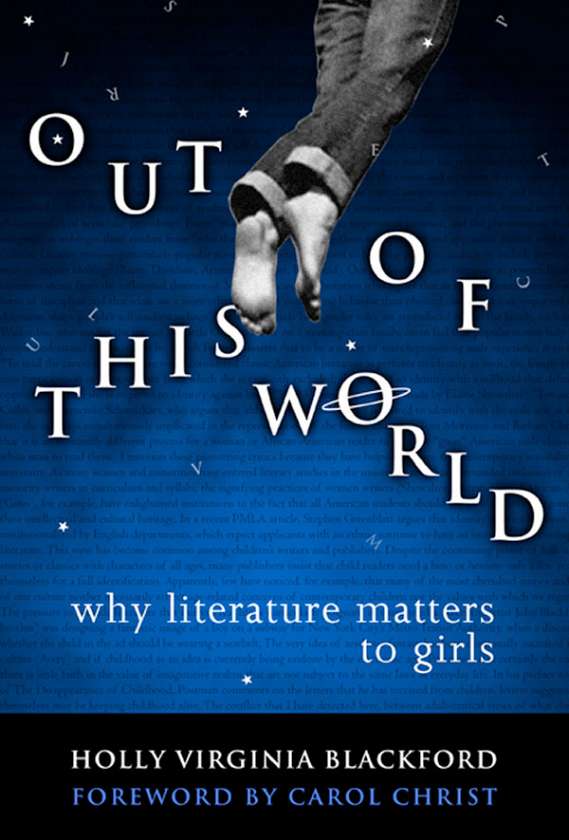 This truly breakthrough book takes the very process of reading and shakes it to its core. Opening new territory, Holly Blackford deftly challenges contemporary literary theory and identity politics regarding adolescent girls and their reading experiences. Having discovered how girls aged 8 to 16 actually construct meaning from texts, the author considers how these new findings impact English education. This provocative book:

Holly Virginia Blackford is an assistant professor of English at Rutgers University in Camden, where she is also an associate at the Center for Children and Childhood Studies and director of the Reading and Writing Program.

“An empirically based argument for the enabling power and pleasure of literary form.”
—From the Foreword by Carol Christ, President of Smith College

“Holly Blackford's study of girls' reading practices is ‘out of this world,’ filled with fascinating ‘stuff,’ as her respondents would say. This book has crucial implications for writers and publishers, for educators, for parents, and for all those concerned about Ophelia's survival/revival.”
Elizabeth Lennox Keyser, Hollins University

"Well-versed in literary and feminist theory, Holly Blackford initially assumed that girls would use fiction in their struggles for identity. Instead she discovered that the girls she interviewed were playful readers, using fiction to shift vantage points and expand their worlds. A compelling contribution, which uses the tools of interviewing to illuminate the dynamics of reading."
Barrie Thorne, University of California, Berkeley; author of Gender Play 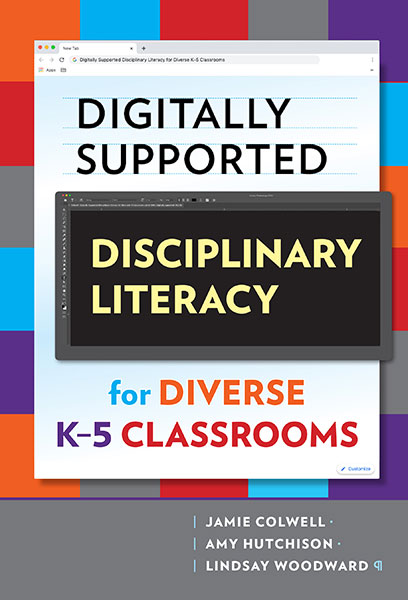 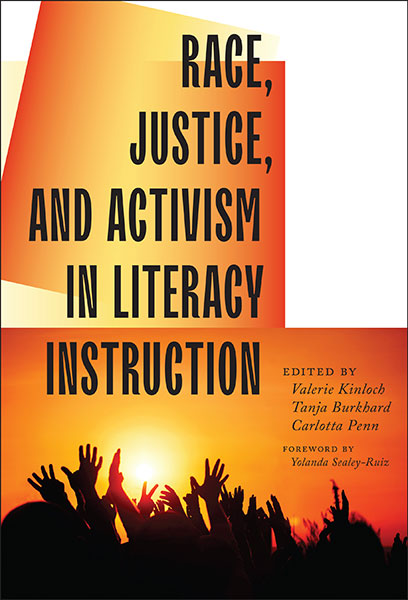 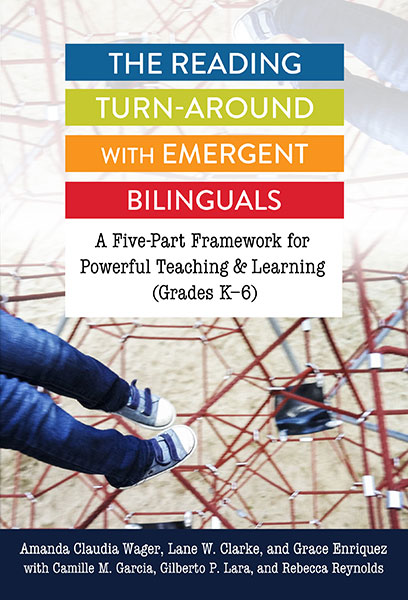 The Reading Turn-Around with Emergent Bilinguals 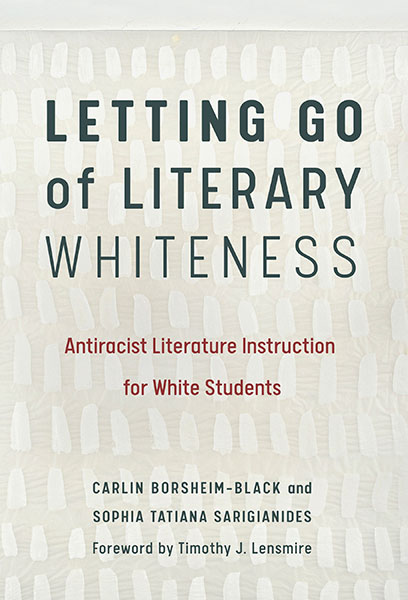 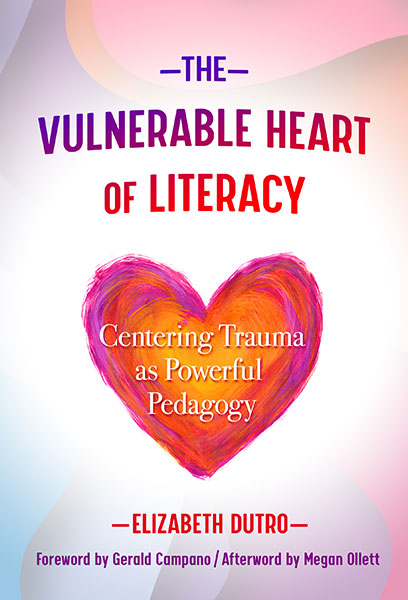 The Vulnerable Heart of Literacy 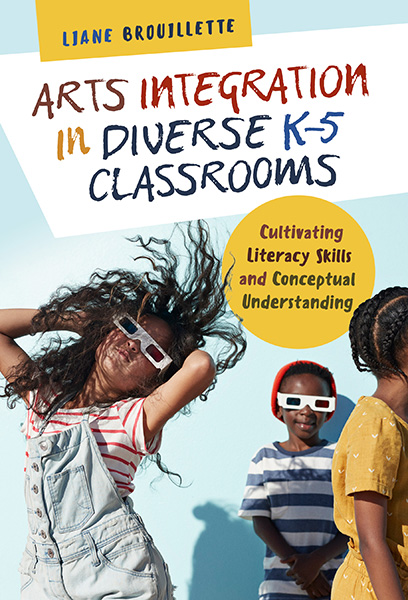 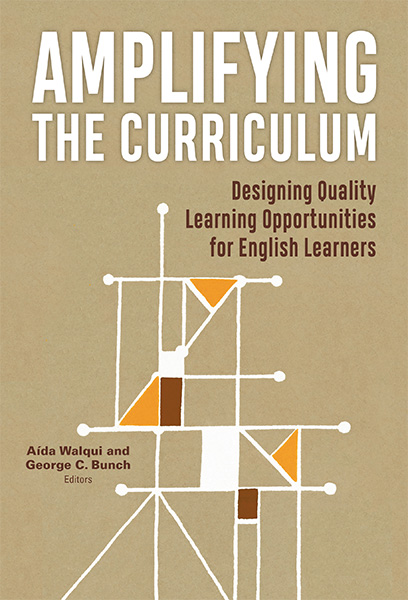 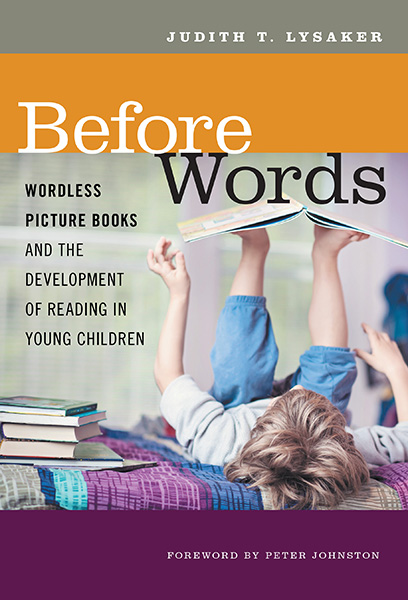