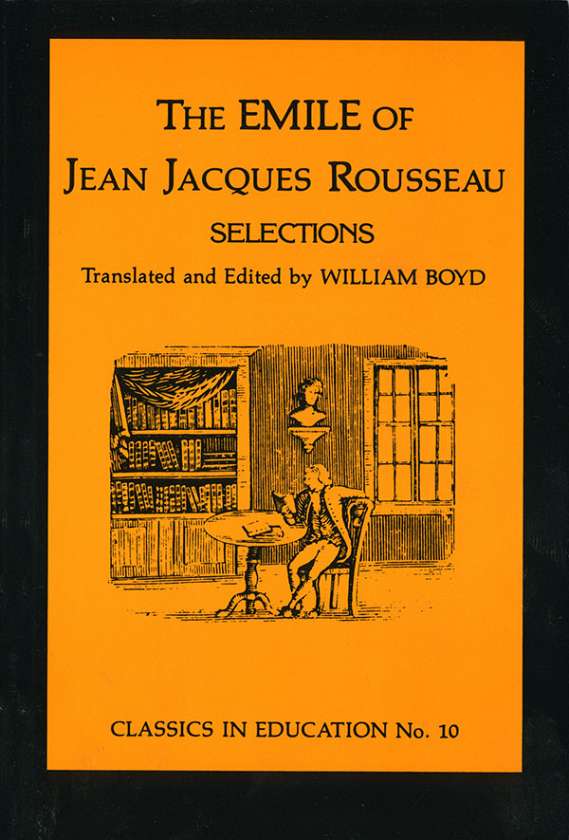 "In the 200 years since its publication in 1762, Rousseau’s Émile has been the subject of endless controversy. The work was ordered burned in Paris and Geneva within weeks of its appearance; yet it was read passionately throughout Europe. Goethe called it ‘the teacher’s gospel,’ while Kant maintained that no book had ever moved him so deeply. . . . Within this context it is well, perhaps to note a judgment Professor Boyd himself rendered a half-century ago at the beginning of a long and distinguished career in the field of education. ‘I believe . . . that the Émile with all its faults is the most profound modern discussion of the fundamentals of education, the only modern work of the kind worthy to be put alongside the Republic of Plato.’ . . . I know of no better definition of a classic.”

—From the Foreword by Lawrence A. Cremin

American Education in the Twentieth Century 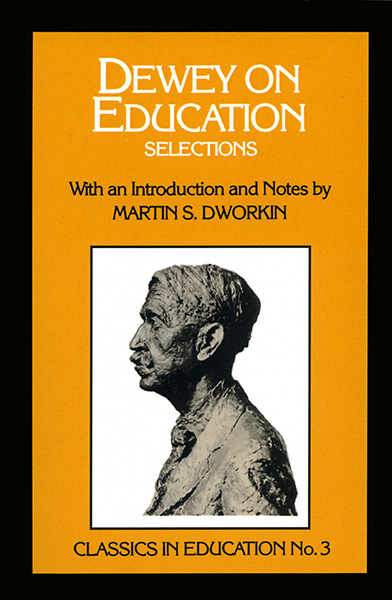