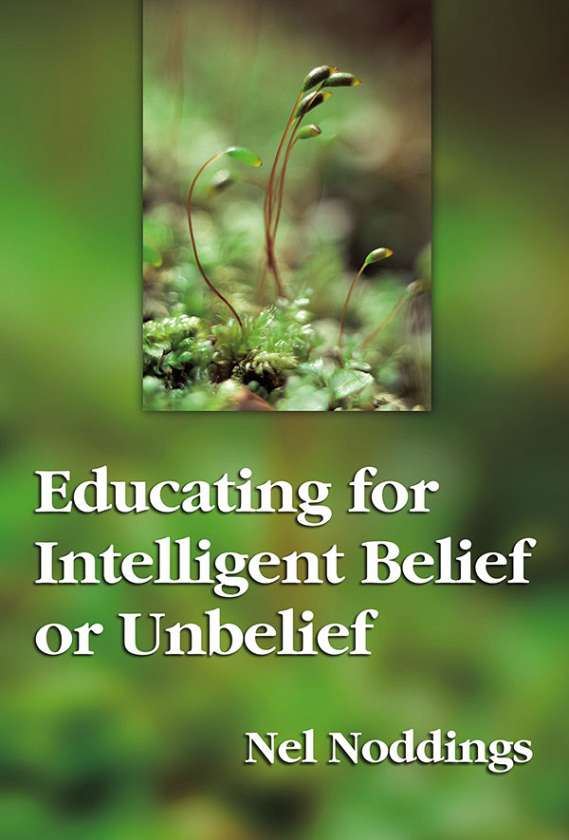 One of the most enduring and controversial issues in American education concerns the place of individual beliefs and moral standards in the classroom. In this classic text, Nel Noddings argues that public schools should address the fundamental questions that teenagers inevitably raise about the nature, value, and meaning of life (and death), and to do so across the curriculum without limiting such existential and metaphysical discussions to separate religion, philosophy, or even history classes.

Explorations of the existence of a God or gods, and the value and validity of religious belief for societies or individuals, she writes “whether they are initiated by students or teachers, should be part of the free exchange of human concerns—a way in which people share their awe, doubts, fears, hopes, knowledge, and ignorance.” Such basic human concerns, Noddings maintains, are relevant to nearly every subject and should be both non-coercive and free from academic evaluation.

“This is a rich and sensitive book that will give teachers, administrators, parents, philosophers of education—any concerned citizen—the basis for more substantial discussion and concrete proposals.”

“Impressive in its sweep of possibilities for exploration in the school curriculum and teacher education.”

“Nel Noddings probes the many ways in which children’s questions about God and gods, existence, and the meaning of life can and should be integrated into life in classrooms and the real world of the public schools.”
—From the Foreword by James M. Giarelli, Chair, John Dewey Lecture Commission 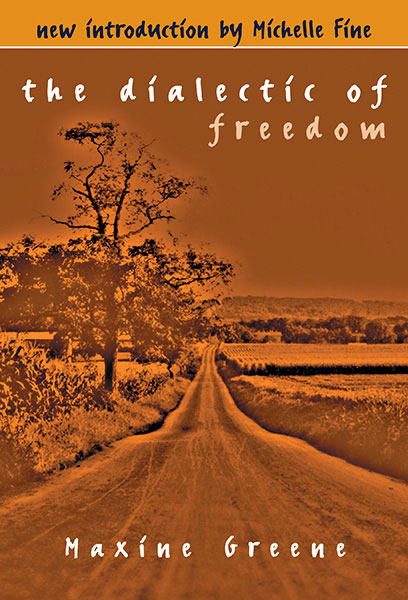 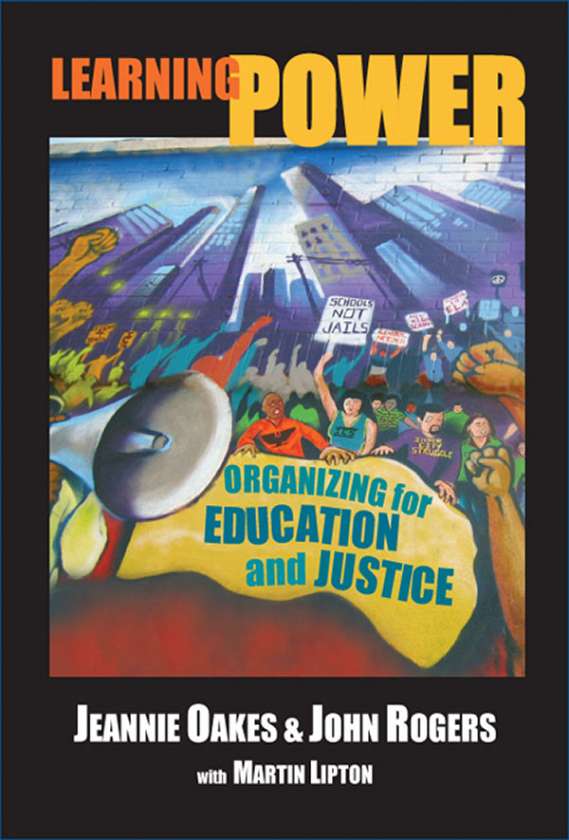