Dewey and the Dilemma of Race 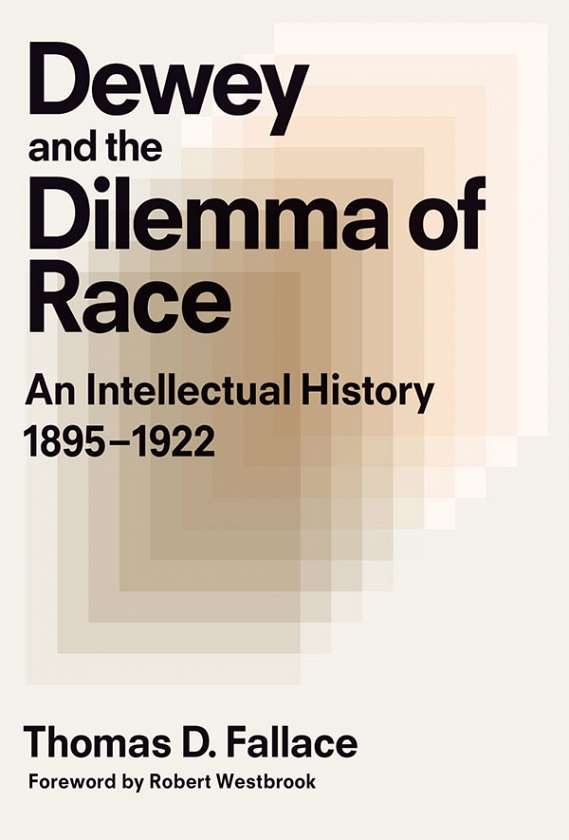 This historical study traces how John Dewey, like most of his contemporaries, struggled with the major dilemma of how to reconcile evolution, pedagogy, democracy, and race. In an original and provocative presentation, the author seeks to capture Dewey’s original meaning by placing him in his own intellectual and cultural context. Fallace argues that Dewey created an ethnocentric curriculum at the famous University of Chicago Laboratory School (1896–1904) that traced the development of Western civilization and pointed to it as the cultural endpoint of all human progress. However, in the years following the First World War, Dewey reconstructed his orientation into an interactionist-pluralist view that recognized how a diversity of cultures was a necessity for democratic living and intellectual growth.

Dewey and the Dilemma of Race is the first comprehensive intellectual biography to trace the development of Dewey’s educational views. Filling an important gap in our understanding of Dewey’s thinking on culture and race, this book will be of interest to a broad range of educators, historians, philosophers, and scholars.

“Required reading for anyone interested not only in Dewey, but in this important period in the history of education that continues to influence contemporary thinking.”
—Jim Garrison, Virginia Tech

Fallace is a first-rate intellectual historian and he carefully reconstructs the milieu of early twentieth-century American academic psychology and social science generally, and places Dewey firmly within it.”
—From the Foreword by Robert Westbrook, University of Rochester