Deborah Meier began her work as a kindergarten teacher in Chicago and subsequently became the founding principal of four well-known public schools, including the Central Park East schools in New York and the Mission Hill School in Boston. She is the recipient of a 1987 MacArthur Fellowship “genius award” and has received honorary doctorates from many universities, including Harvard, Yale, and Dartmouth. She has written many essays and six previous books, including The Power of Their Ideas: Lessons for America from a Small School in Harlem (Beacon Press, 1995), Can Standards Save Public Education? (Beacon Press, 2000), In Schools We Trust (Beacon Press, 2002), Keeping School: Letters to Families from Principals of Two Small Schools (with Theodore R. Sizer and Nancy Faust Sizer, Beacon Press, 2004), Many Children Left Behind: How the No Child Left Behind Act is Damaging Our Children and Our Schools (edited, with George Wood, Beacon Press, 2004), and Playing for Keeps: Life and Learning on a Public School Playground (with Brenda S. Engel and Beth Taylor, Teachers College Press, 2010). She blogs on the Education Week website at blogs.edweek.org/edweek/Bridging-Differences/ and on her homepage: deborahmeier.com. 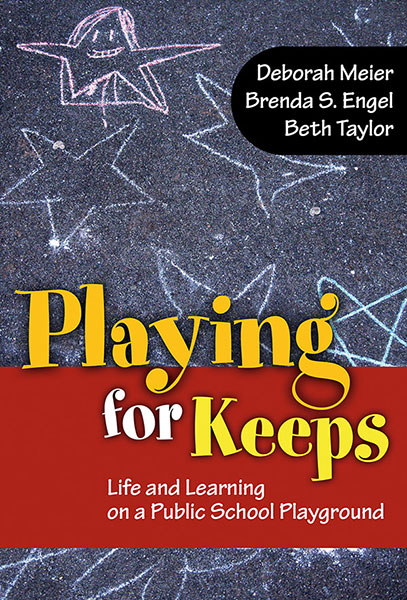 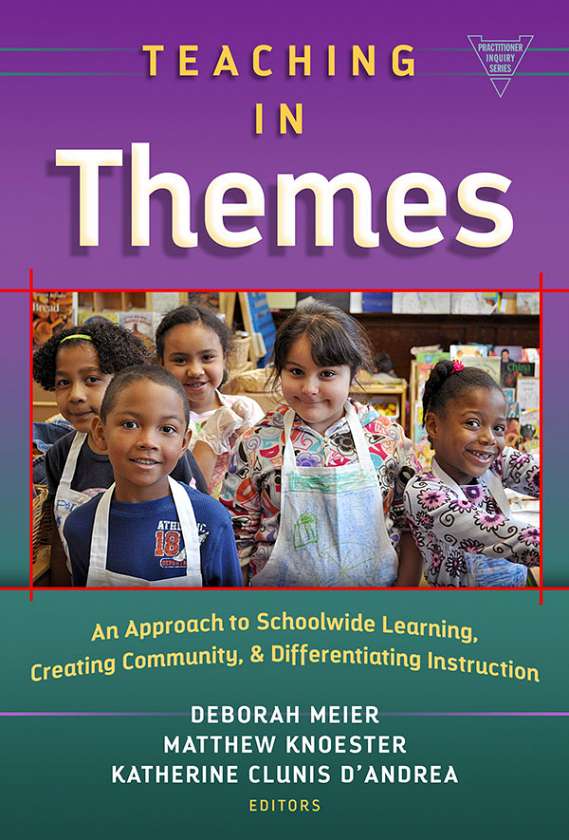 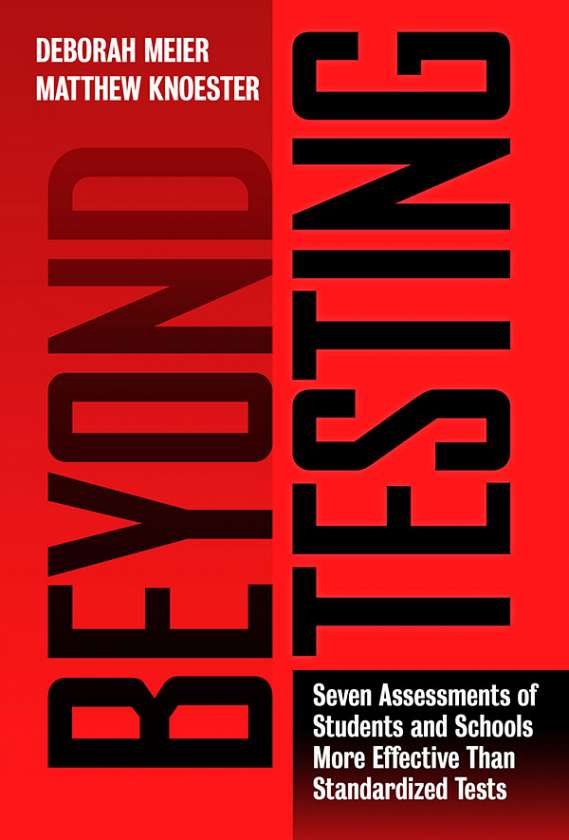 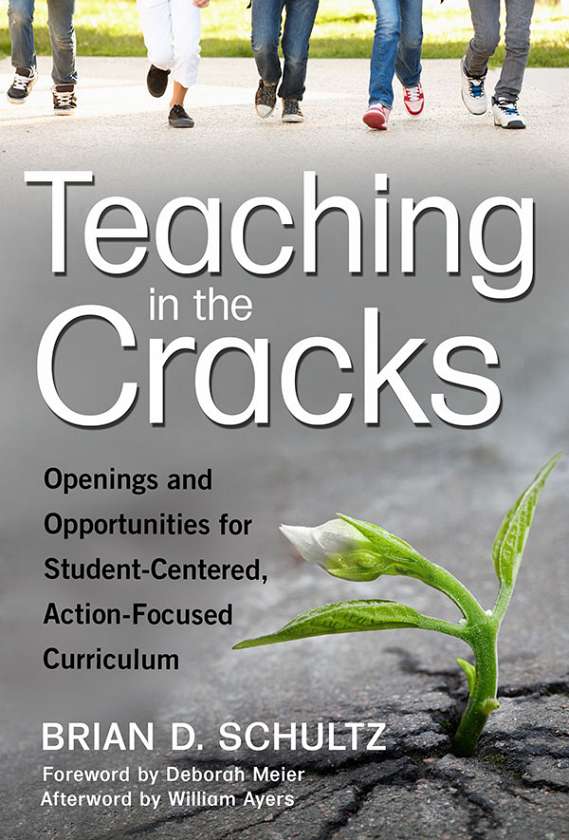