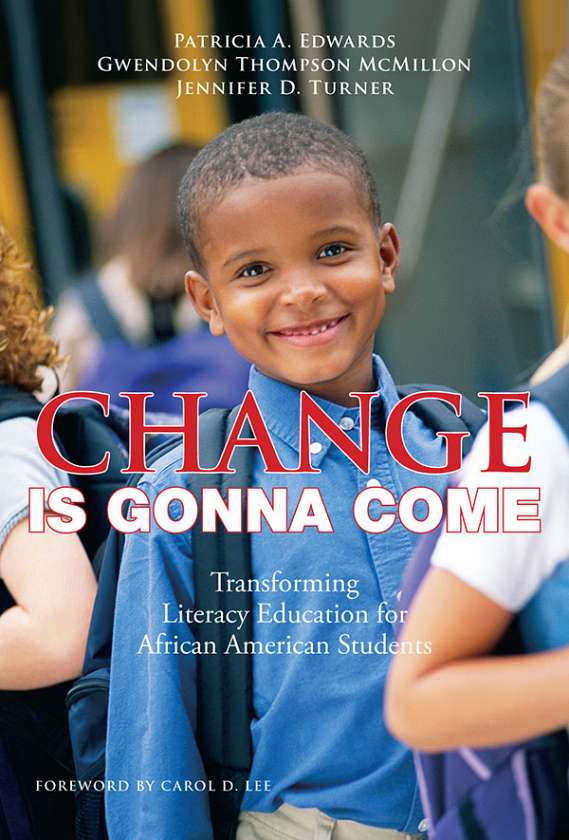 While many books decry the crisis in the schooling of African American children, they are often disconnected from the lived experiences and work of classroom teachers and principals. In Change Is Gonna Come, the authors look back to go forward, providing specific practices that K–12 literacy educators can use to transform their schools. The text addresses four major debates: the fight for access to literacy; supports and roadblocks to success; best practices, theories, and perspectives on teaching African American students; and the role of African American families in the literacy lives of their children. Throughout, the authors highlight the valuable lessons learned from the past and include real stories from their own diverse family histories and contemporary classrooms.

Patricia A. Edwards is Distinguished Professor of Language and Literacy in the Teacher Education Department at Michigan State University and President of the International Reading Association, 2010–2011. Dr. Edwards received the 2020 Literacy Research Association's Oscar S. Causey Award to recognize a LRA member for outstanding contributions to literacy research. Gwendolyn Thompson McMillon is Associate Professor of Literacy in the Department of Reading and Language Arts at Oakland University in Rochester, Michigan. Jennifer D. Turner is Associate Professor in Reading Education in the Department of Curriculum and Instruction at the University of Maryland, College Park.

“Edwards, McMillon, and Turner have hit a grand slam. This is a page-turner that you won’t be able to put down.”
—Diane Lapp, San Diego State University

“Patricia Edwards, in opening this book, seamlessly integrates her own personal narrative of growing up in the segregated Jim Crow South with the intellectual history of our nation’s efforts to address the achievement gap in literacy. Her story is powerful because it embodies a core set of principles about human learning, which is based on a strong body of empirical evidence.” —From the Foreword by Carol D. Lee, Northwestern University, President, American Educational Research Association, 2009–2010 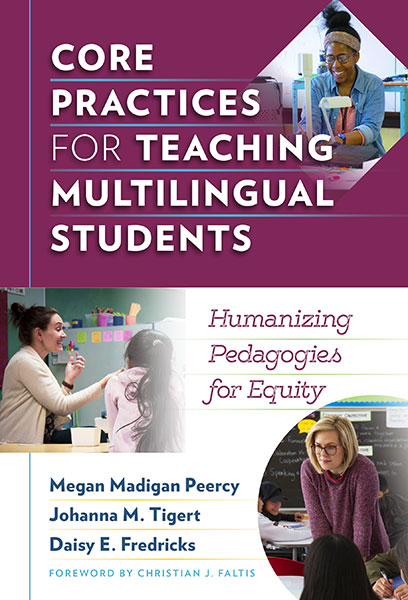 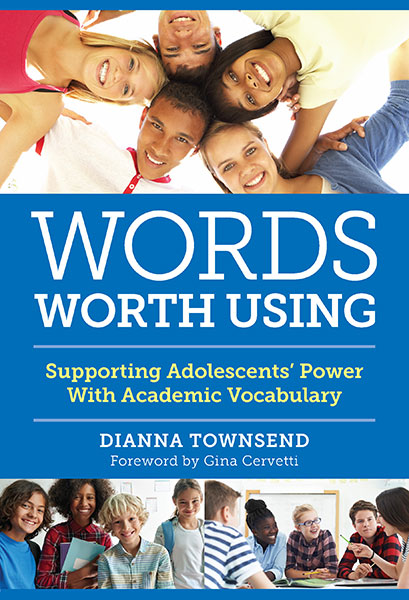 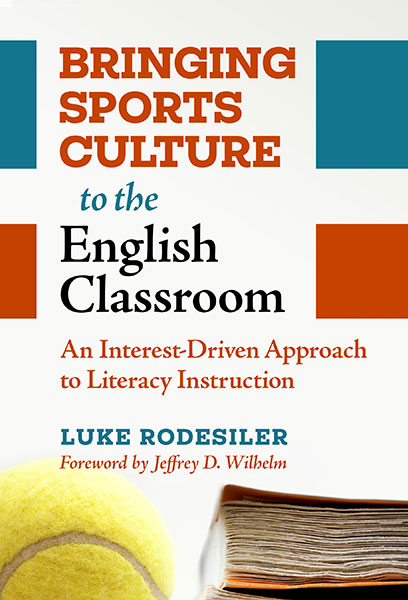 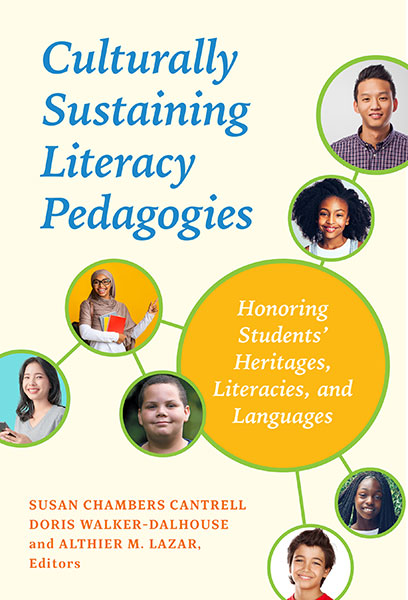 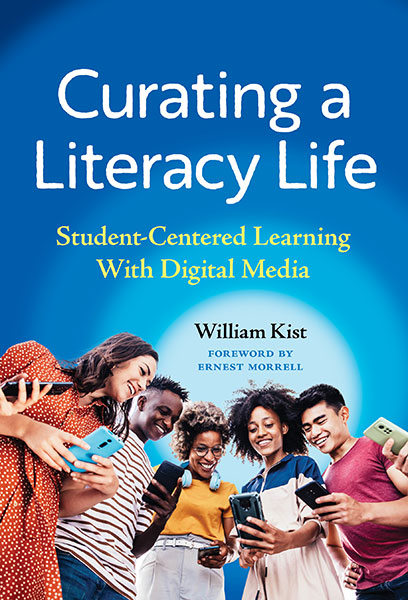 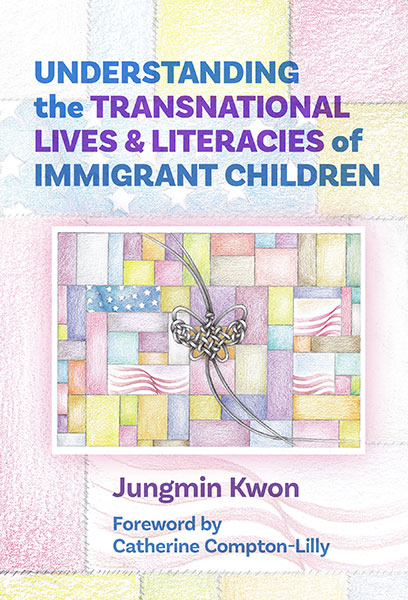 Understanding the Transnational Lives and Literacies of Immigrant Children 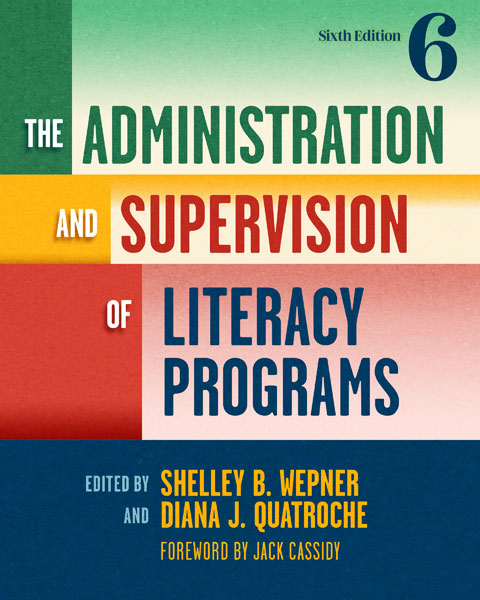 The Administration and Supervision of Literacy Programs 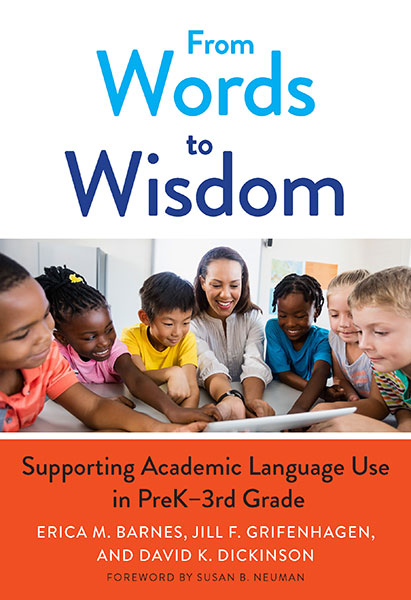 From Words to Wisdom 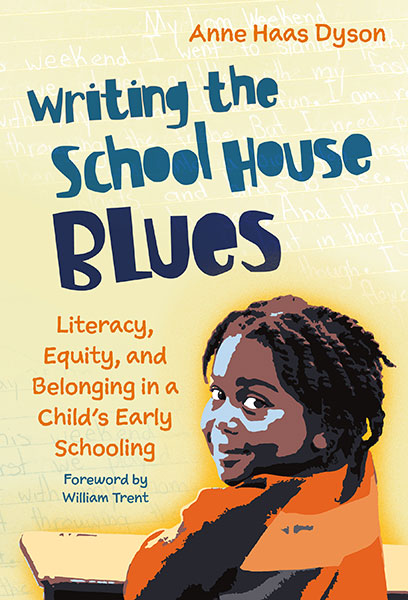