Valerie Polakow is professor of Educational Psychology and Early Childhood at Eastern Michigan University. Her scholarship, which documents the lived realities of those who have been shut out from early childhood education, from K–12 education, and from postsecondary education, gives voice to those whose rights have been violated by poverty, race, and gender discrimination. She was a Fulbright scholar in Denmark and is the recipient of several honors, including the 2010 Distinguished Contributions to Gender Equity in Education Research by the American Educational Research Association. She is the author/editor of seven books, including the award-winning Lives on the Edge: Single Mothers and Their Children in the Other America (University of Chicago Press, 1993) and Who Cares for Our Children: The Child Care Crisis in the Other America (Teachers College Press, 2007). 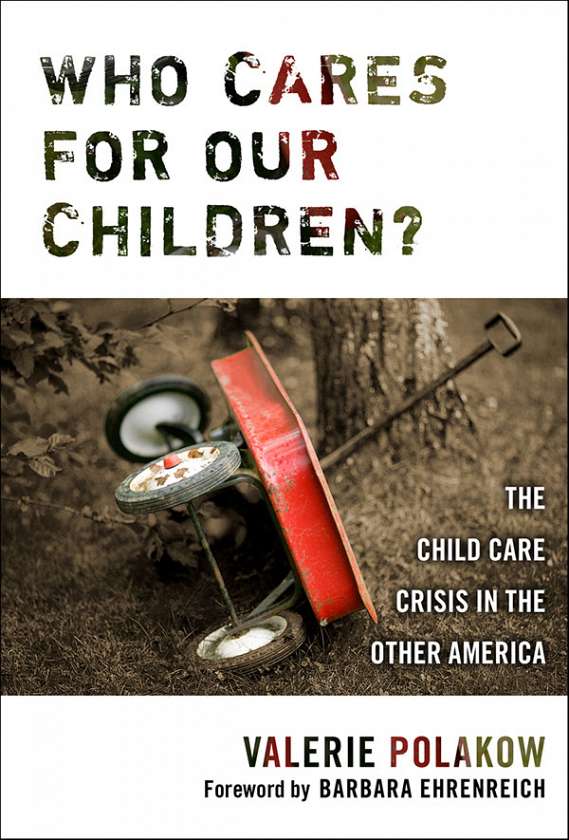