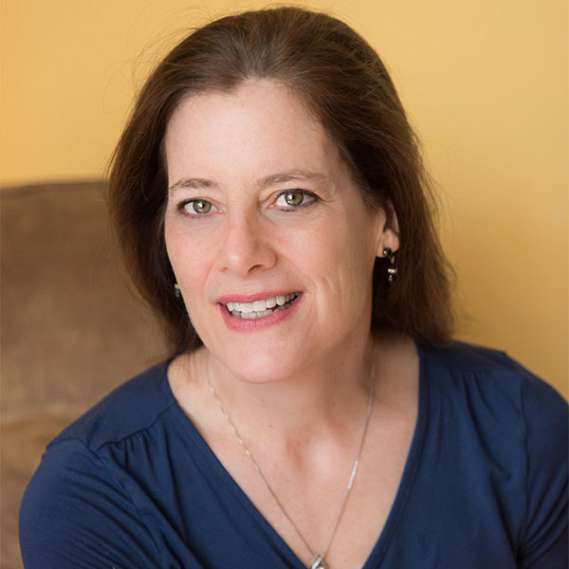 Tina Kelley is the coauthor of Almost Home: Helping Kids Move from Homelessness to Hope, a national bestseller published by Wiley/Turner in 2012. She was a reporter at The New York Times for a decade, where she was part of the Metro team that won a 2002 Pulitzer Prize in the Public Service category for coverage of the September 11 attacks. She wrote 121 “Portraits of Grief,” which were short descriptions of the victims. Her articles have also appeared in TheAtlantic.com, New Jersey Monthly, Orion, and People magazines.

During her 20-year newspaper career, she worked at The Philadelphia Inquirer, The Seattle Times, and The Seattle Post-Intelligencer. She also worked with Mr. Litow at the Educational Priorities Panel, writing investigative reports as part of the coalition’s efforts to reform the New York City public school system. A graduate of Yale University, she and her husband live in New Jersey and have two children. She is the author of four books of poetry, Rise Wildly (2020) and Abloom & Awry (2017) from CavanKerry Press, and from Word Press, Precise (2013) and The Gospel of Galore (2003), which won a Washington State Book Award.

Her poems have appeared in Audubon, the Journal of the American Medical Association, Poetry Northwest, Prairie Schooner, The Best American Poetry 2009, and on the buses of Seattle, WA. 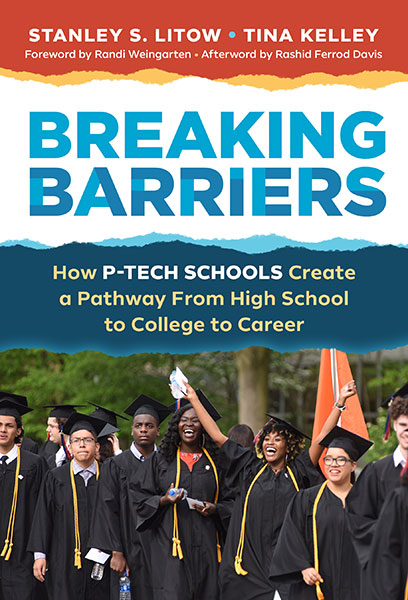