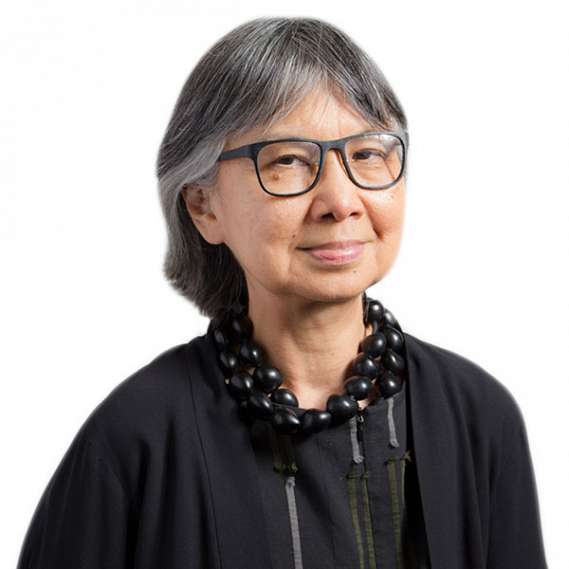 Ruby Takanishi is senior research fellow in the Early and Elementary Education Policy division at New America in Washington, DC. She re-ceived her PhD from Stanford University and taught at UCLA; Teachers  College, Columbia University; Yale University; and Bank Street Col-lege. Takanishi was the president and CEO of the Foundation for Child  Development, a grant-making philanthropy that launched the pre-K–3rd movement in 2003, and executive director of the Carnegie Council on Adolescent Development of Carnegie Corporation of New York, which issued landmark reports on middle school reform, youth development in out-of-school settings, and adolescent health. She chaired the National Academies of Sciences, Engineering, and Medicine consensus commit-tee on the education of dual-language learners from birth to age 18. She has received awards from the American Psychological Association, the American Sociological Association (Division of Children and Families), and the Society for Research in Child Development in recognition of her contribution to connecting research with public policies. The American Education Research Association honored her with its 2014 Distinguished Public Service Award. 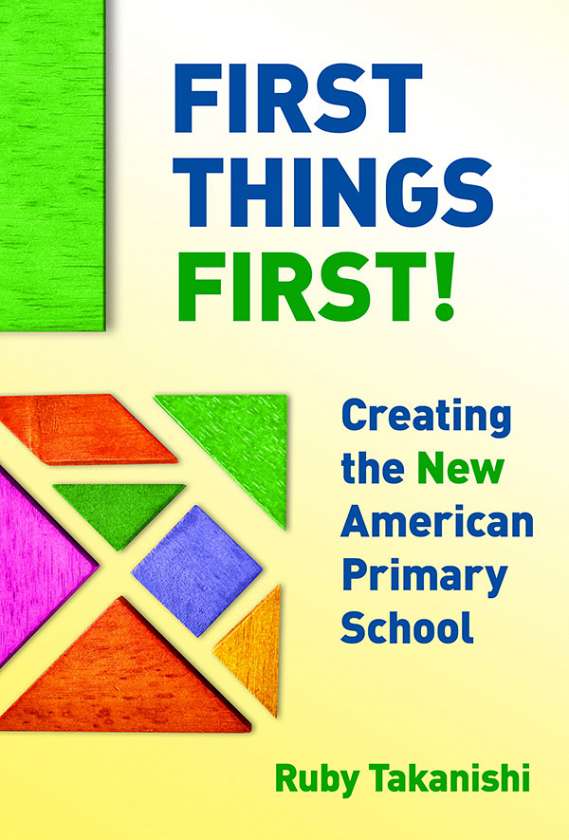