Rosemary Althouse is professor emeritus of early childhood education at Winthrop University, Rock Hill, South Carolina. She is the former director of the Macfeat Early Childhood Laboratory School and the Center of Excellence in Early Childhood Education, both at Winthrop University. In 1988 she received the Distinguished Professor Award from Winthrop University, and upon retirement in 1999, a citation from the State of South Carolina House of Representatives thanking her for a lifetime of service given to the children of South Carolina. She earned a B.S. from the University of Pennsylvania, an M.A. from the State University of Iowa, and a Ph.D. from Florida State University. Dr. Althouse has published numerous articles in professional journals, and is the coauthor of Science Experiences for Young Children and the author of The Young Child: Learning with Understanding, Investigating Science with Young Children, and Investigating Mathematics with Young Children, all published by Teachers College Press. 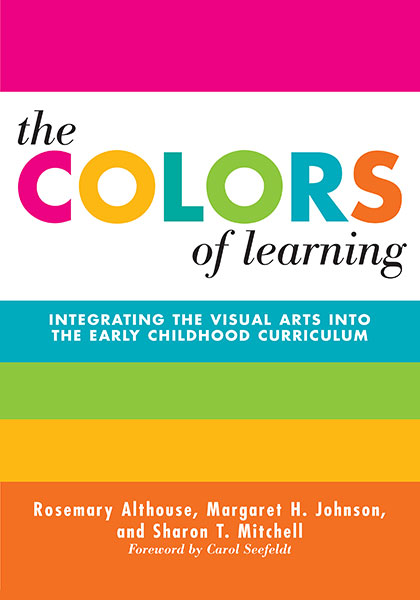