Robert Rothman is a senior fellow at the Alliance for Excellent Education. Previously, he was a senior editor at the Annenberg Institute for School Reform where he edited the Institute’s quarterly magazine, Voices in Urban Education. He was also a study director at the National Research Council, where he led a committee on testing and assessment in the federal Title I program, which produced the report Testing, Teaching and Learning (edited with Richard F. Elmore) and a committee on teacher testing. 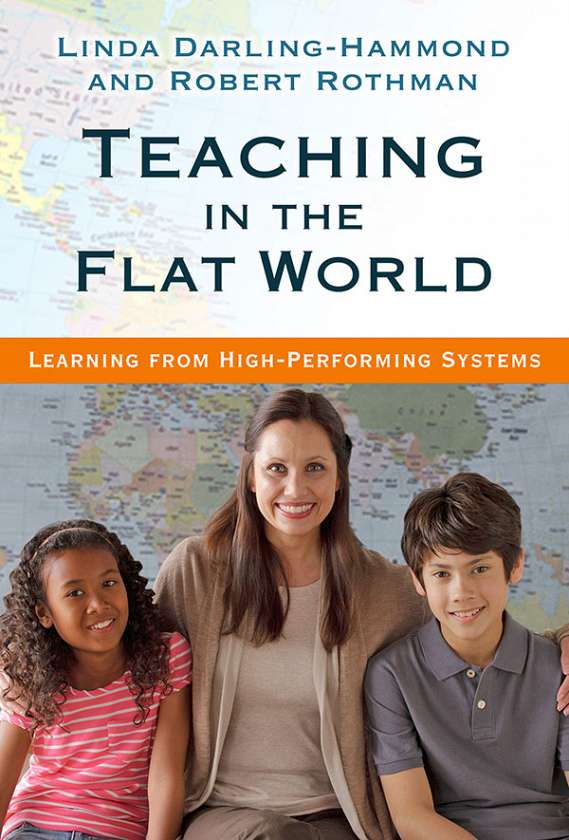