Robert J. Garmston, EdD, is an emeritus professor of educational administration at California State University, Sacramento, and codeveloper of Cognitive Coaching with Dr. Art Costa. Formerly a classroom teacher, principal, director of instruction, and acting superintendent, he works as an educational consultant and is director of Facilitation Associates, a consulting firm specializing in leadership, learning, and personal and organizational development. He is codeveloper and founder of the Center for Adaptive Schools (www.thinkingcollaborative.com) with Bruce Wellman. The Center for Adaptive Schools develops organizational capacity for self-directed, sustainable improvement in student learning. He has made presentations and conducted workshops for teachers, administrators, and staff developers throughout the United States, as well as in Canada, Africa, Asia, Australia, Europe, and the Middle East.

Bob has written and coauthored a number of books, including Cognitive Coaching: A Foundation for Renaissance Schools, How to Make Presentations That Teach and Transform, and The Presenter’s Fieldbook: A Practical Guide. In 1999, the National Staff Development Council (NSDC) selected The Adaptive School: A Sourcebook for Developing Collaborative Groups as book of the year. In that same year Bob was recognized by NSDC for his contributions to staff development. Second editions of The Presenter’s Fieldbook and The Adaptive School were published in 2002 and 2004. His recent publications include I Don’t Do That Anymore: A Memoir of Awakening and Resilience (2011), Unlocking Group Potential for Improving Schools (2012), and Lemons to Lemonade: Resolving Problems in Meetings, Workshops, and PLCs (2013). For several years he wrote a column on facilitating groups for the National Staff Development Council. His books have been translated into Arabic, Hebrew, and Italian.

In addition to educational clients, he has worked with diverse groups, including police officers, probation officers, court and justice systems, utilities districts, the United States Air Force, and the World Health Organization. 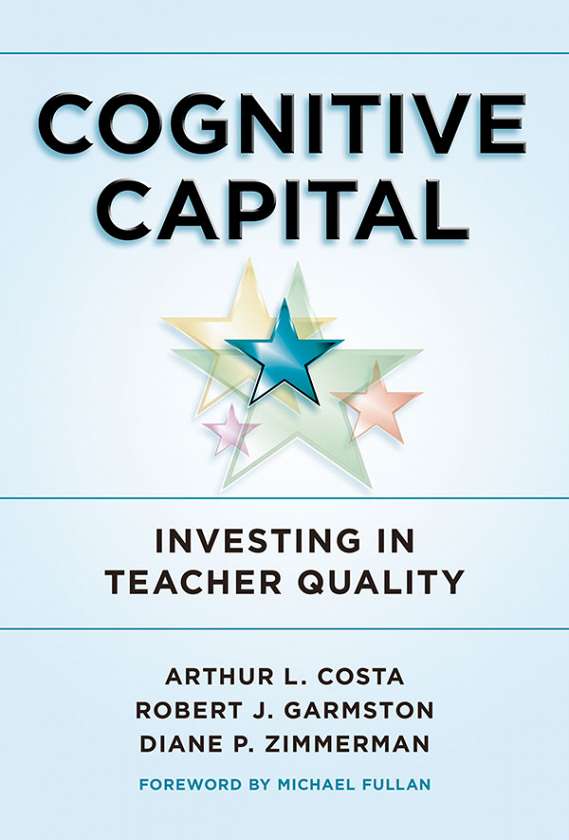