Richard D. Kahlenberg has been called “the intellectual father of the economic integration movement” in K–12 schooling, and “arguably the nation’s chief proponent of class-based affirmative action in higher education admissions” (Eaton, 2006, p. 347; Roach, 2003). He is the author of five books, including Tough Liberal: Albert Shanker and the Battles Over Schools, Unions, Race and Democracy (Columbia University Press, 2007); and All Together Now: Creating Middle Class Schools Through Public School Choice (Brookings Institution Press, 2001). In addition, Kahlenberg is the editor of ten Century Foundation books, including The Future of School Integration: Socioeconomic Diversity as an Education Reform Strategy (2012) and Divided We Fail: Coming Together Through Public School Choice. Kahlenberg’s articles have been published in the New York Times, The Washington Post, The Wall Street Journal, The New Republic, and elsewhere. He is a graduate of Harvard College and Harvard Law School. 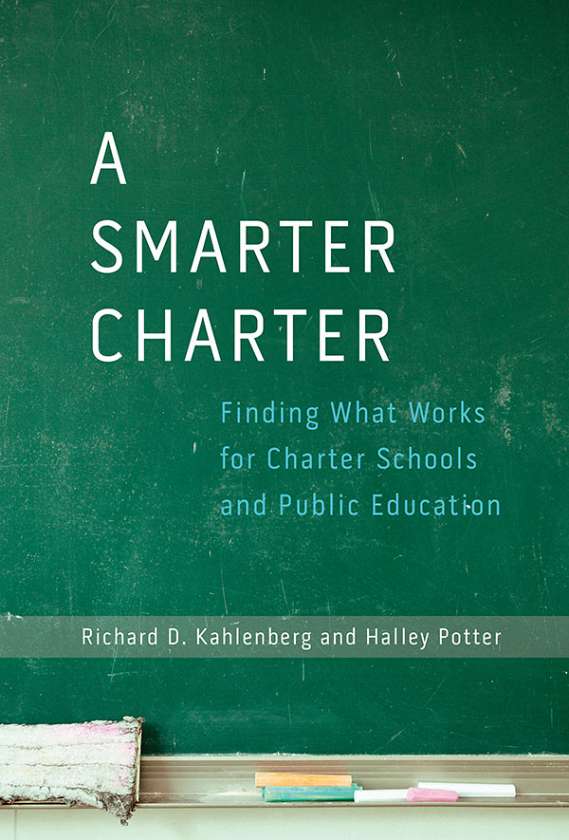