Revisiting "The Culture of the School and the Problem of Change" 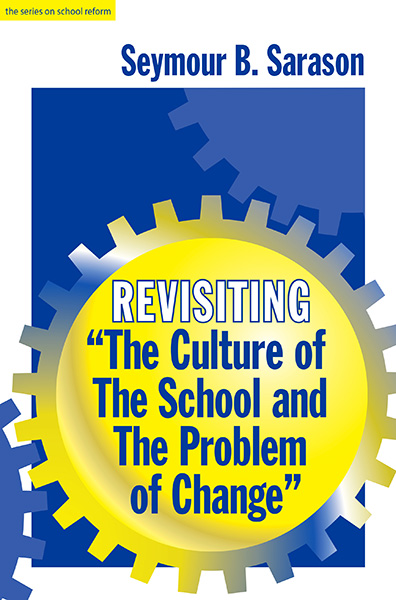 Revisiting “The Culture of the School and the Problem of Change” provocatively and seamlessly joins Seymour Sarason’s classic, landmark text on school change with his own insightful reﬂections on those same issues in the face of today’s crisis in public schools. This is an extensive, monograph-length revisiting.

;Part I of this book reproduces the second edition of Sarason’s ground-breaking work, The Culture of the School and the Problem of Change, in which he detailed how change can affect a school’s culturally diverse environment—either through the implementation of new programs or as a result of federally imposed regulations. Throughout, many of the major assumptions about change in institutions are challenged. Speciﬁc events and examples demonstrate that any attempt to implement change involves some existing regularity within the school. Dr. Sarason also takes a close look at government involvement in change efforts in schooling—and includes a detailed examination of current efforts to implement PL 94-142 into public schools. He presents compelling evidence that the federal effort to change and improve schools has largely been a failure. Also included are investigations into the purposes of schooling and how these purposes can be affected by change, and the process by which educators and administrators formulate intended outcomes of change efforts.

;In Part II, Dr. Sarason “revisits” the text and the issues 25 years after the original publication. As he explains in his preface, to him the word crisis means “a point in time when a dangerous situation contains conﬂicting forces of an intensity or seriousness that in the near term will be dramatically altered depending on which forces win out. When I wrote the book a quarter century ago, I did not regard our schools as in crisis...(though) my intuition...was that a crisis would come sooner or later. It has, in my opinion, come.” Believing that “what happens in our cities and our schools will determine the fate of our society,” Dr. Sarason is deeply concerned that the reform arena is being manipulated by forces that are at best untroubled by and at worst intent on the dismantling of the public school system. That, coupled with his fear that even the system’s defenders are not focusing on the real issues, has infused Dr. Sarason’s return to the topic of educational change with a great sense of urgency. The important things he has to say will be welcomed by all who truly care about the state of the public schools that America’s children attend.

Seymour B. Sarason is Professor Emeritus in the Department of Psychology and at the Institute for Social and Policy Analysis at Yale University. 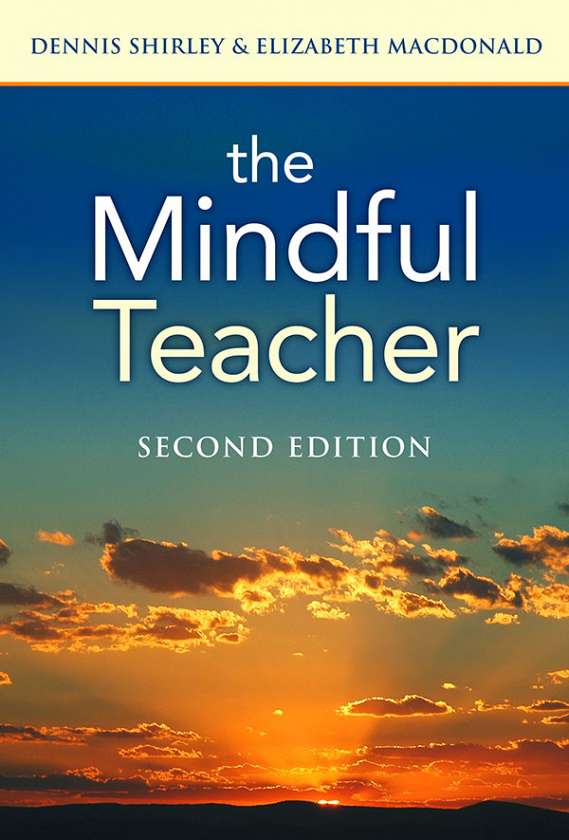 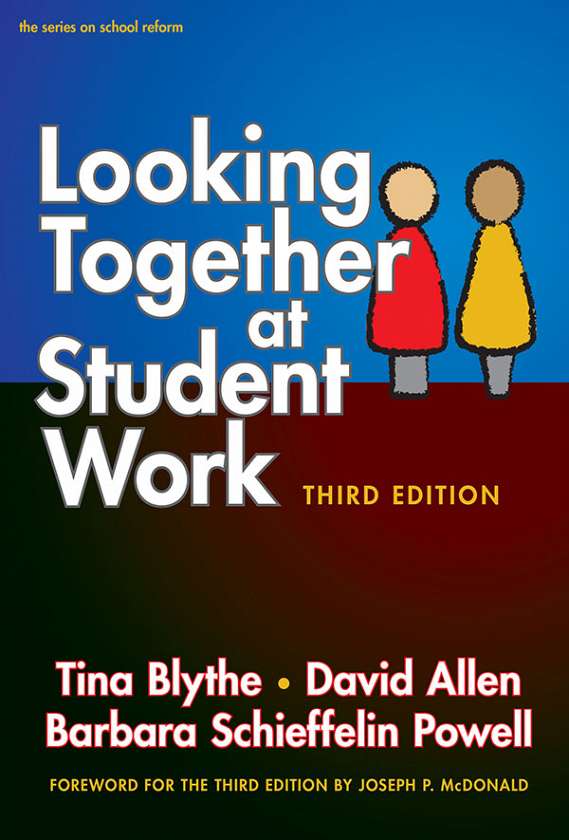 Looking Together at Student Work 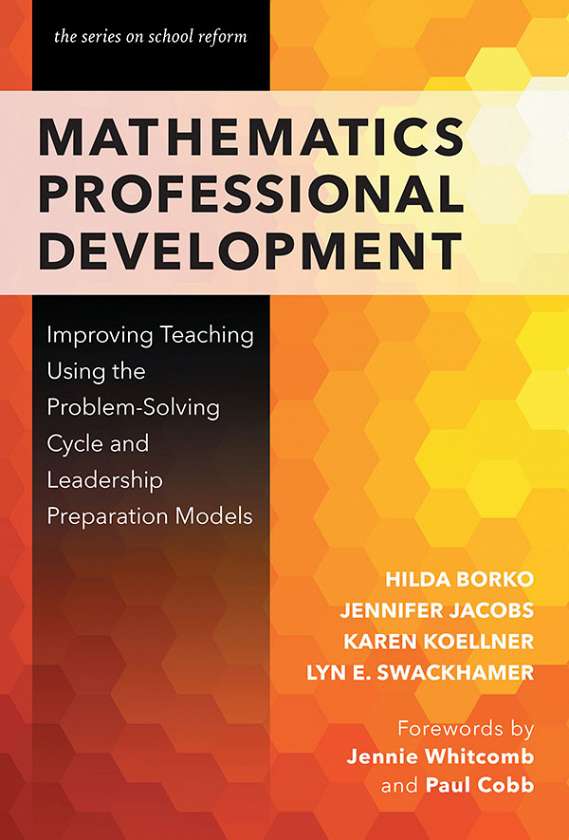 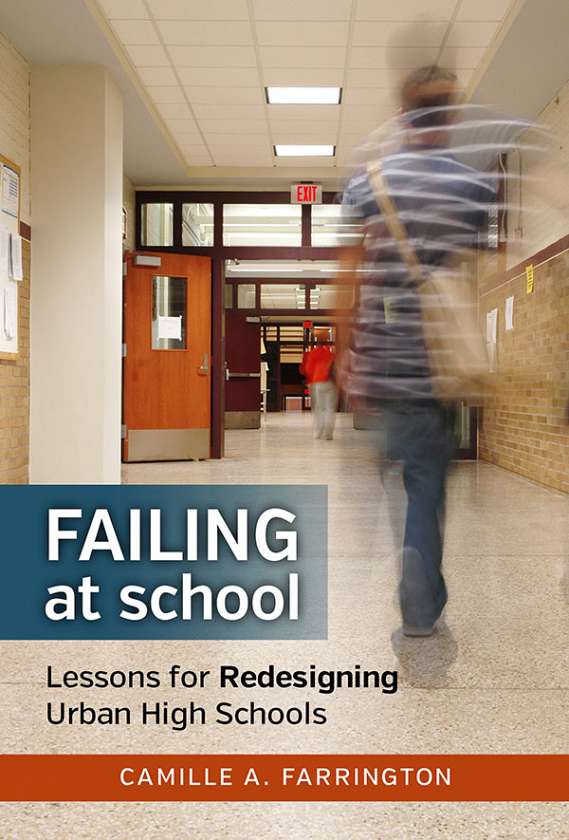 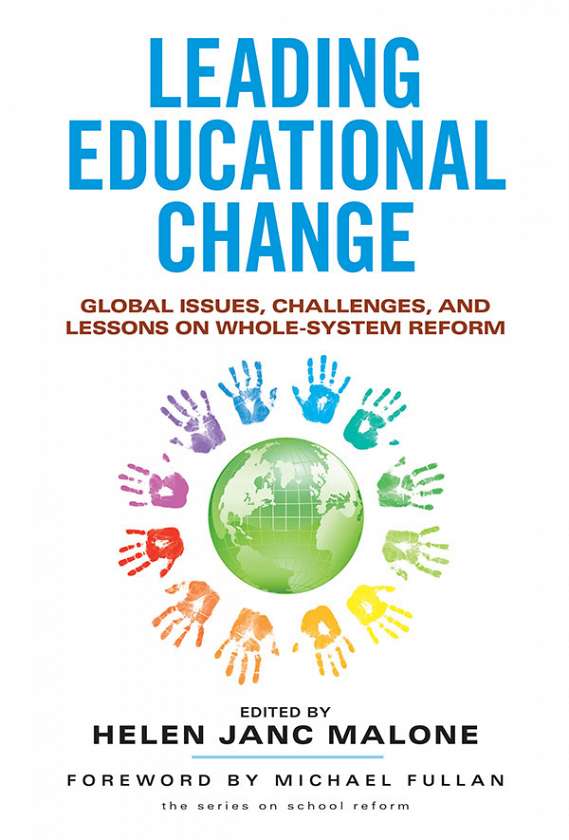 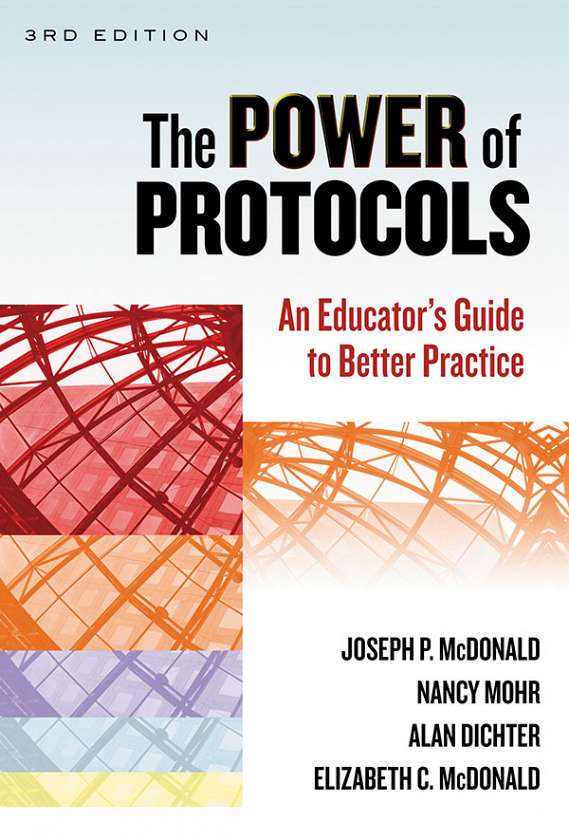 The Power of Protocols 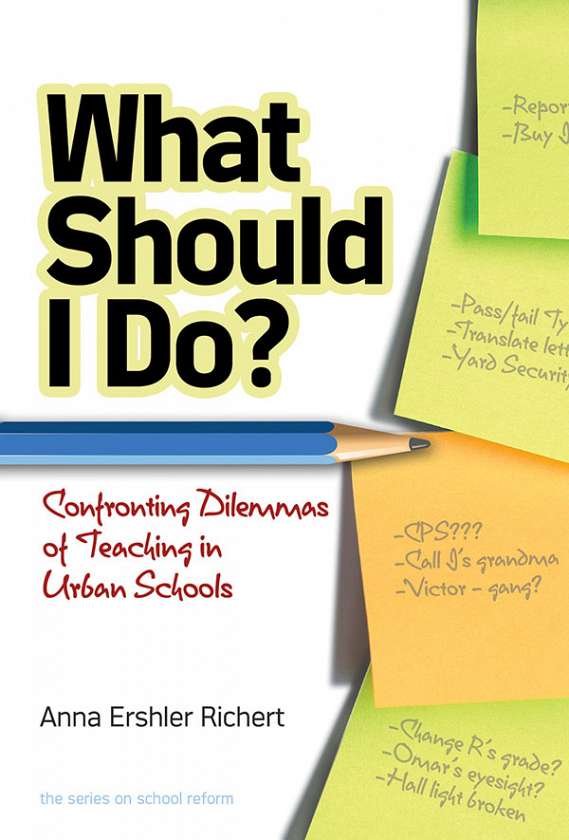 What Should I Do? Confronting Dilemmas of Teaching in Urban Schools 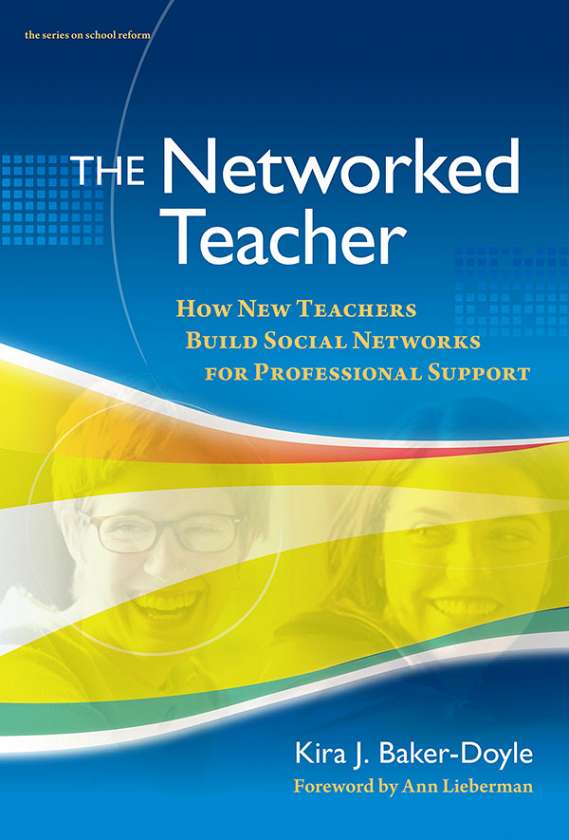 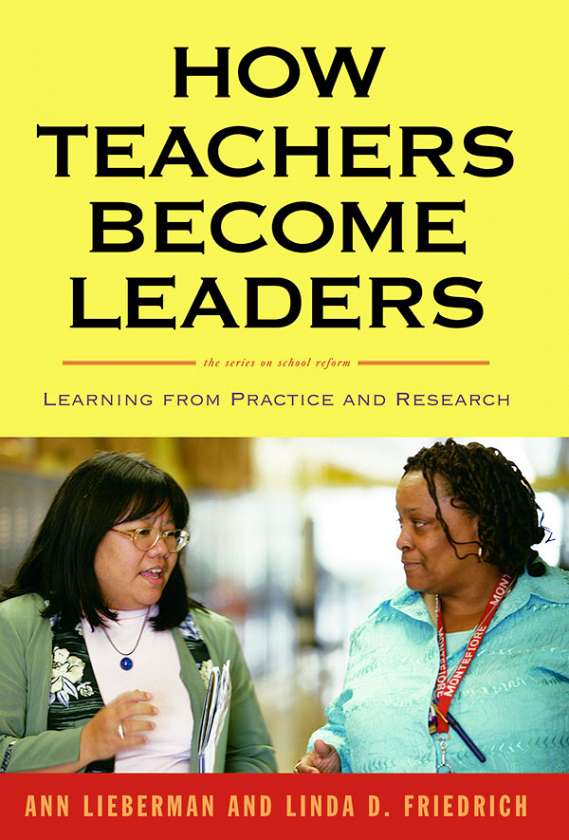