In the Introduction to Reading Pragmatism, Cleo Cherryholmes writes, “Pragmatism is a discourse that attempts to bridge where we are with where we might end up. The future, the other unknown side of this bridge, can certainly be forbidding….The temptation is to look backward. Pragmatism resists this siren’s song by accepting the challenge to look ahead.”

But within his own book, Cherryholmes does both—look back and look ahead—with an eye toward the rethinking of aesthetics of ordinary experiences and how it is shaped by power and knowledge. He traces pragmatism through discussions of such varied proponents of the philosophy as Charles Sanders Pierce, William James, John Dewey, W. V. O. Quine, and Donald Davidson, and applies a Foucauldian conception of power and knowledge to his readings of the texts.

This insightful volume provides both a useful context for understanding educational discourse through a pragmatist lens, and a unique view of the interplay of aesthetics, knowledge, and power.

Cleo H. Cherryholmes is a Professor in the Department of Education at Michigan State University and the author of Power and Criticism: Poststructural Investigations in Education.

“Is ‘pragmatism,’ as Richard Rorty once suggested, ‘a vague, ambiguous, and overworked word’? Perhaps, but in Cherryholmes’ hands it is refashioned into a postmodern, critical, feminist tool for analyzing educational practices. After Reading Pragmatism, one appreciates anew why, also in Rorty’s words, ‘(pragmatism) names the chief glory of our country’s intellectual tradition.’”
Bill Pinar, Louisiana State University.

“This book explores, explains, and exposits an important stance toward contemporary educational thought that truly can help us advance in new ways to see old ideas and to find comfort in the uncomfortable intellectual climate of today and tomorrow.”
From the Foreword by Jonas F. Soltis, Series Editor 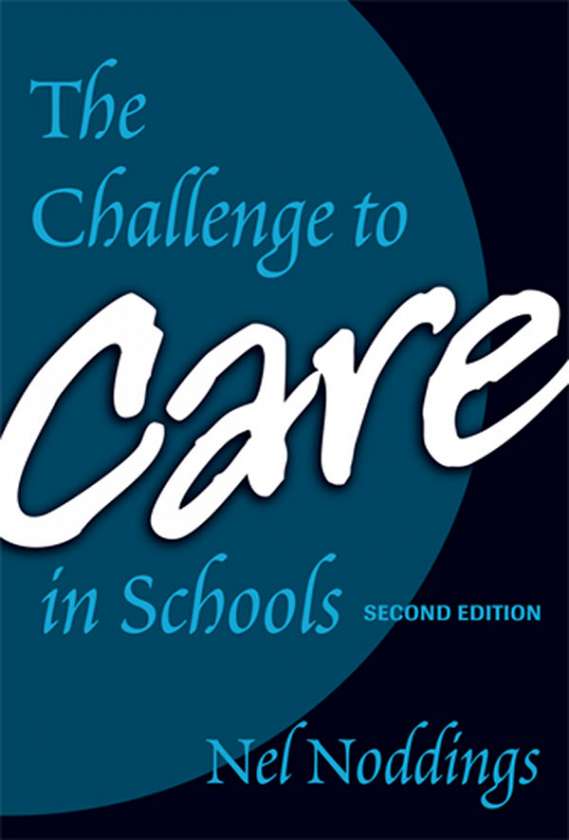 The Challenge to Care in Schools 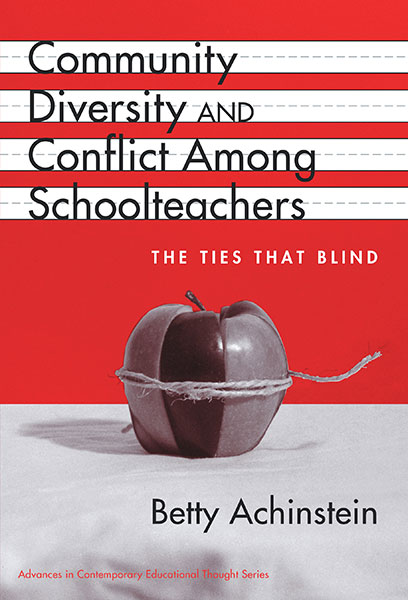 Community, Diversity, and Conflict Among Schoolteachers