Michael Fullan, Order of Canada, is professor emeritus at the Ontario Institute for Studies in Education of the University of Toronto.

Recognized as an international authority on educational reform, he is engaged in training, consulting, and evaluating change initiatives around the world. He currently advises several governments that are developing new policies and strategies for achieving whole-system improvement. His books have been published in many languages. He holds five honorary doctorates from universities around the world.

Fullan was a lead member of the evaluation team that conducted a 4-year assessment of the National Literacy and Numeracy Strategy in England from 1998 to 2002. In April 2004, he was appointed special advisor to the premier and the minister of education in Ontario, a position he still holds. His widely acclaimed books include Leading in a Culture of Change, the What’s Worth Fighting For trilogy (with Andy Hargreaves), the Change Forces trilogy, The Moral Imperative of School Leadership, Leadership and Sustainability: Systems Thinkers in Action, and Breakthrough (with Peter Hill and Carmel Crévola).

His latest books are Stratosphere: Integrating Technology, Pedagogy and Change Knowledge; Professional Capital (with Andy Hargreaves), which was awarded the prestigious Grawemeyer prize for 2015; Leadership: Key Competencies for Whole-System Change (with Lyle Kirtman); Freedom to Change; and Coherence: The Right Drivers in Action (with Joanne Quinn). 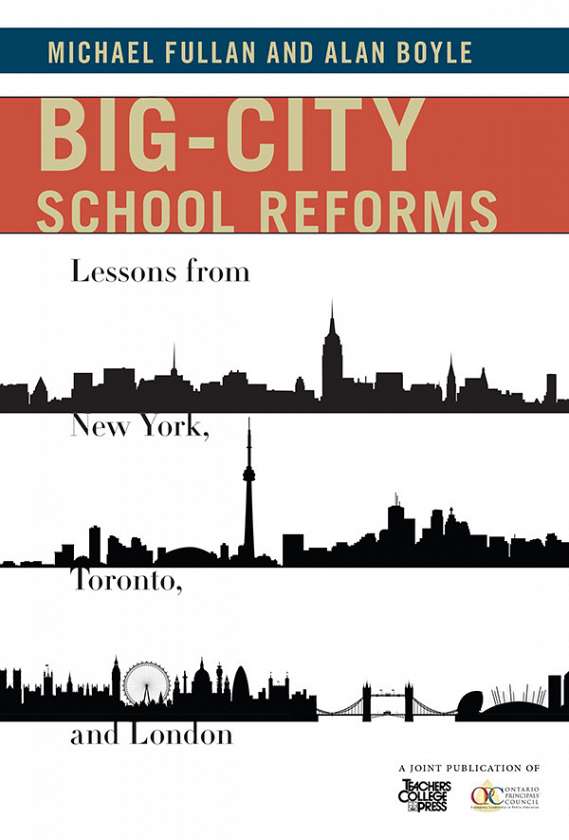 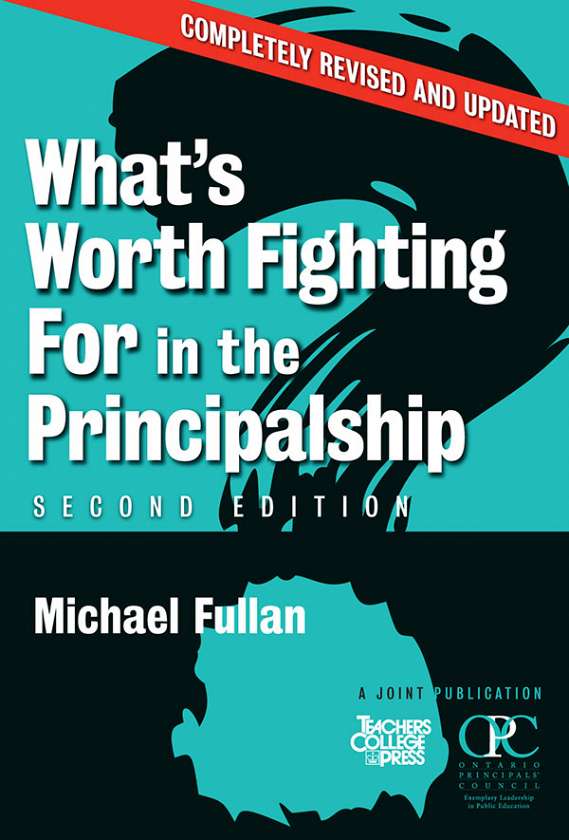 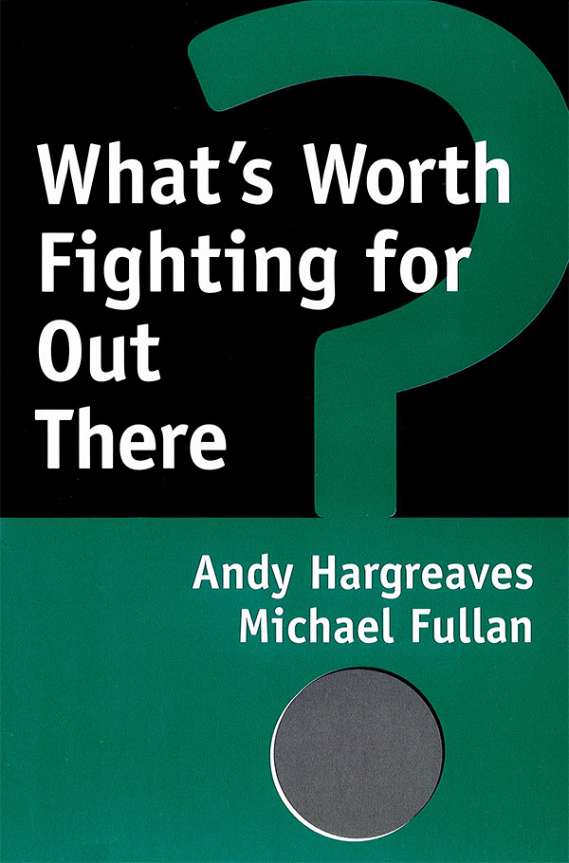 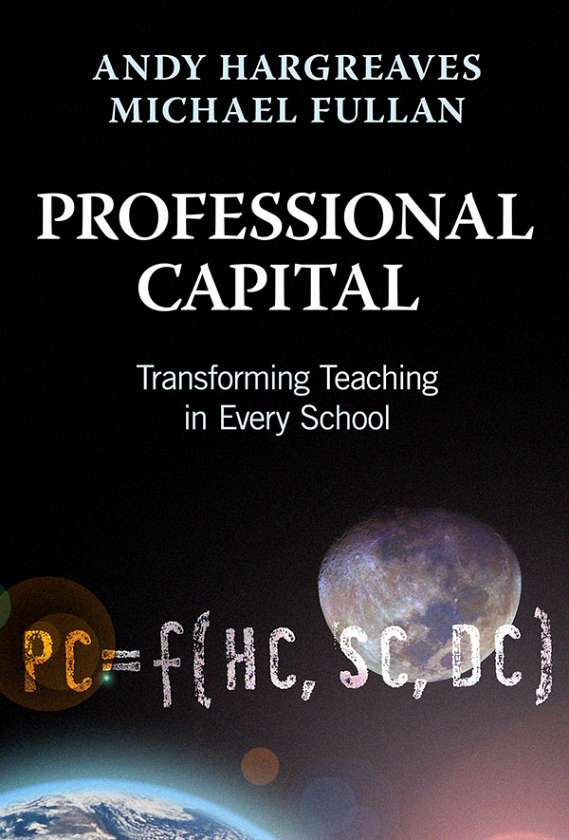 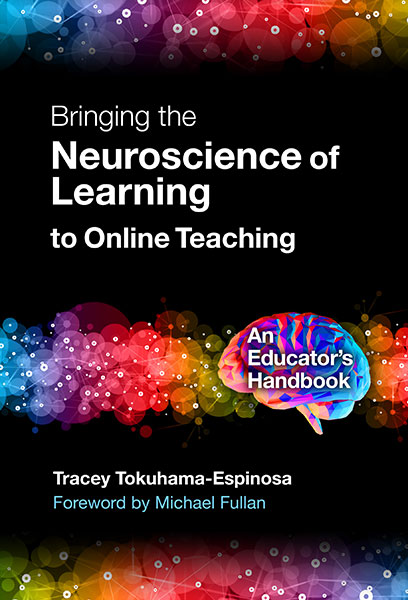 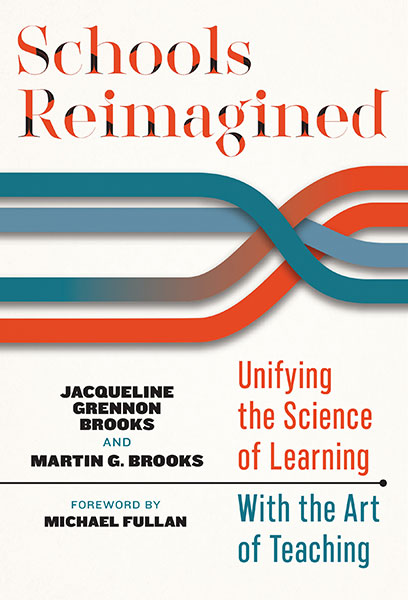 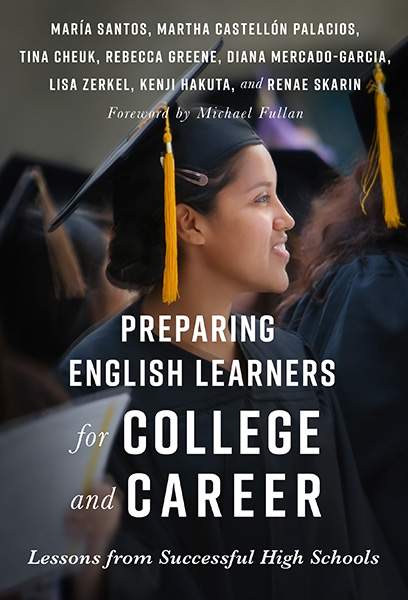