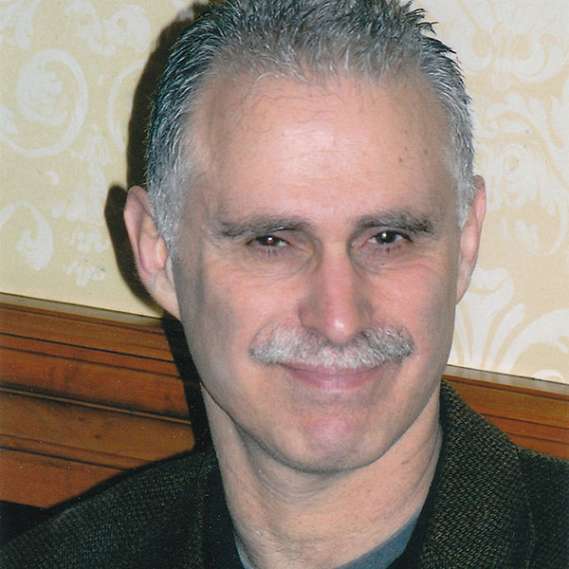 Michael Fabricant is a professor at the Hunter College School of Social Work and executive officer of the Ph.D. Program in Social Welfare. He has published on the political economy of the welfare state, homelessness, settlement houses, community organizing, the fiscal crisis of nonprofit agencies, and public education policy. For the past 6 years he has been a principal officer of the Professional Staff Congress of the City University of New York, a union of 22,000 faculty and staff. Equally important, he has been a community leader and advocate on questions of housing and homelessness. Dr. Fabricant has founded four nonprofits in the state of New Jersey and served on their boards. For 10 years he was a board member and principal officer of the National Coalition for the Homeless. He is the author of seven books and numerous articles. His most recent books include Settlement Houses Under Siege: The Struggle to Sustain Community Organizations in New York City (Columbia University Press, 2002) and Organizing for Educational Justice: The Campaign for School Reform in the South Bronx (University of Minnesota Press, 2010). He is presently working with Michelle Fine on The Twilight of American Empire and the Colonization of Public Education (Paradigm Publishers, 2012). 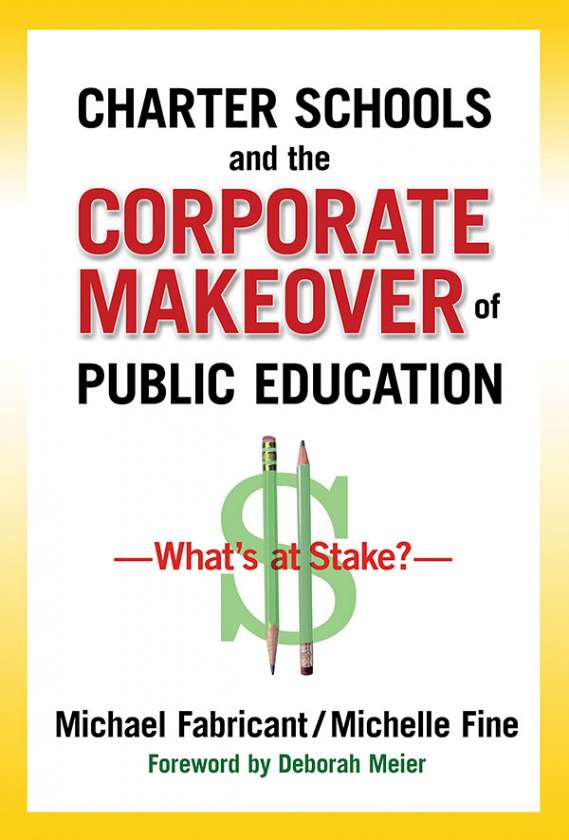