Mark Schneider is a visiting scholar at the American Enterprise Institute and vice president at the American Institutes for Research, based in Washington, DC. Prior to joining AIR, he served as the U.S. Commissioner of Education Statistics from 2005–2008. He is also a Distinguished Professor Emeritus of Political Science at the State University of New York, Stony Brook. He is the author and editor of numerous articles and books on education policy, including Getting to Graduation: The Completion Agenda in Higher Education (2012), Higher Education Accountability (2010), Charter Schools: Hope or Hype? (2007), and Choosing Schools (2000), which won the Policy Study Organization’s Aaron Wildavsky Best Book Award. Schneider has been working to increase accountability by making data on college productivity more publicly available. To that end, he serves as the president of College Measures LLC, a joint venture of AIR and Matrix Knowledge Group. 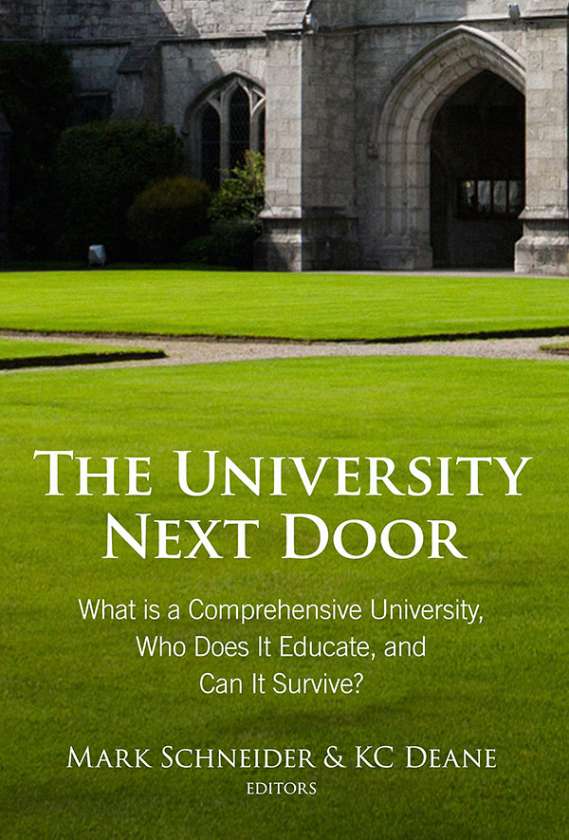