Marjorie A. Henningsen is the Head of School at Wellspring Learning Community in Beirut, Lebanon, a nonsectarian, private international school she helped to found in 2007. She has a B.A. in mathematics and psychology from Benedictine College, an M.Ed. from the University of Pittsburgh in mathematics education, and an Ed.D. from the University of Pittsburgh in curriculum and instruction. She worked as a researcher, teacher developer, and author for the QUASAR and COMET projects at the University of Pittsburgh during the 1990s. In 2000, she became an assistant professor of mathematics education at the American University of Beirut (AUB) where she also served as Director of the Science and Mathematics Education Center (SMEC) until 2007. Her research interests include studying elementary mathematics classroom processes and using cases in teacher development. She still teaches part-time at AUB and remains active in designing and conducting case-based professional development for teachers and administrators in the United States, Saudi Arabia, Egypt, Qatar, and Lebanon.

Books by Marjorie A. Henningsen 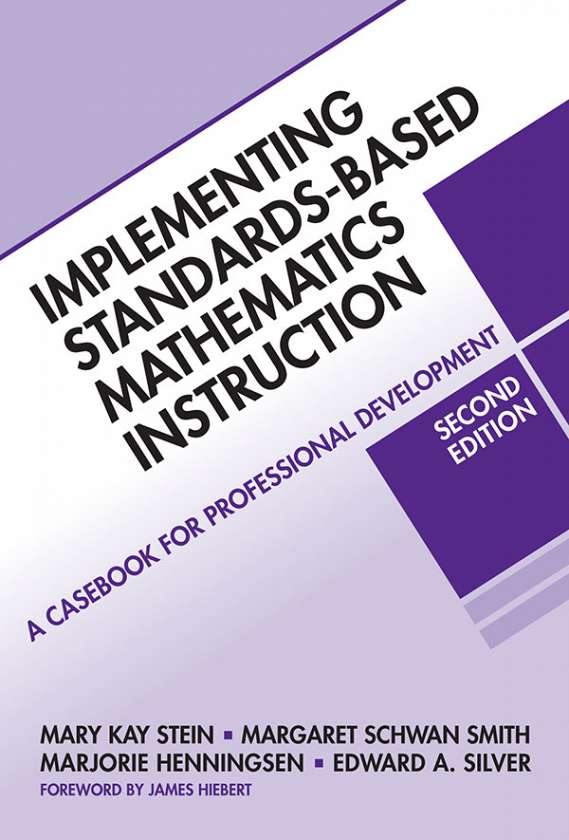 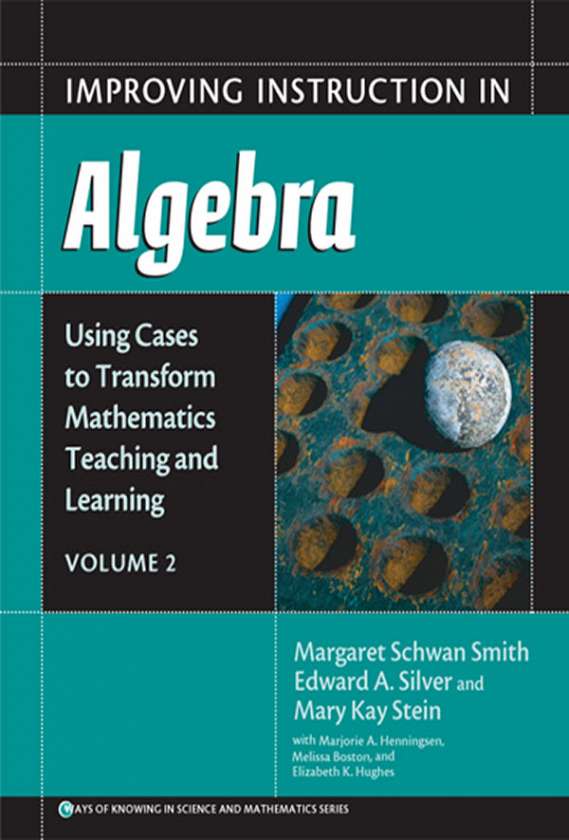