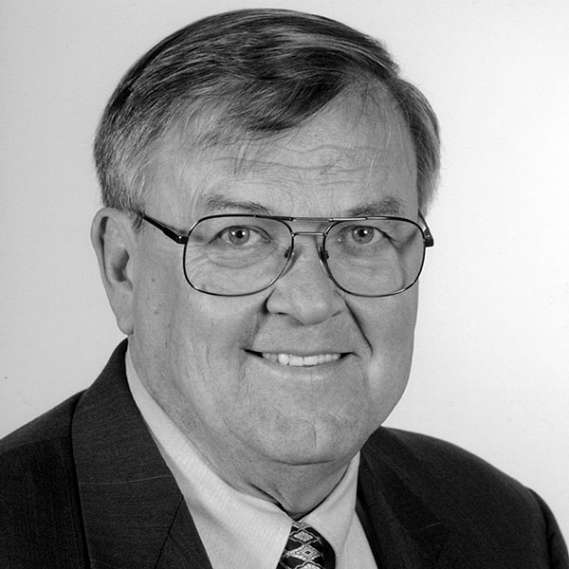 Maris A. Vinovskis is the University of Michigan Bentley Professor of History, ISR Research Professor, and Professor at the Gerald R. Ford School of Public Policy. Vinovskis has published nine books, edited seven books, and written over 100 scholarly essays. Among his books are The Origins of Public High Schools (1985), An “Epidemic” of Adolescent Pregnancy? (1988), History and Educational Policymaking (1999), Revitalizing Federal Education Research (2001), and The Birth of Head Start (2005). He was the deputy staff director to the U.S. House Select Committee on Population in 1978 and served as a consultant on population and adolescent pregnancy issues in the U.S. Department of Health, Education, and Welfare in the early 1980s. He worked in the U.S. Department of Education in both the George H. W. Bush and the Bill Clinton administrations on questions of educational research and policy. Vinovskis was a member of the congressionally mandated Independent Review Panels for Goals 2000 and No Child Left Behind. He has received a Guggenheim fellowship and was elected to the National Academy of Education, the International Academy of Education, and President of the History of Education Society.

Books by Maris A. Vinovskis 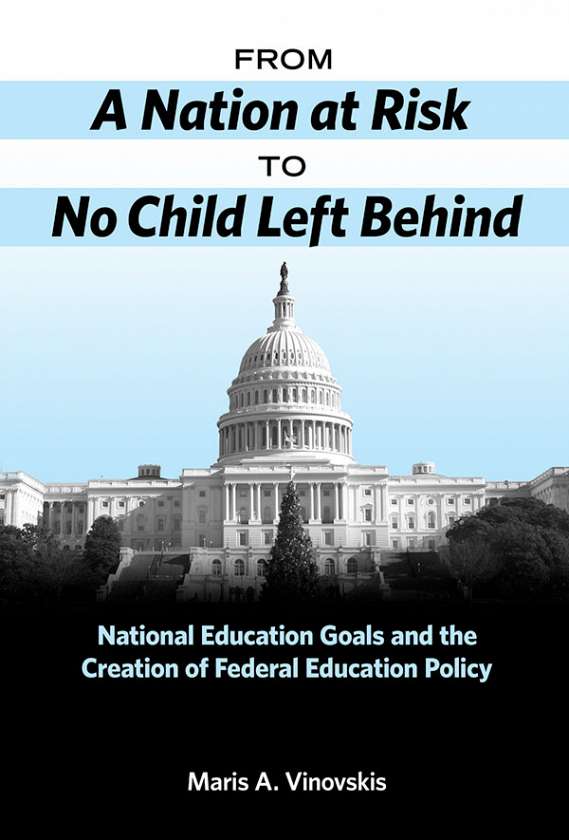