Marcelo M. Suárez-Orozco is the Wasserman Dean, UCLA Graduate School of Education and Information Studies. He is the award-winning author and coauthor of multiple books published by university presses such as Harvard University Press, Stanford University Press, University of California Press, and Cambridge University Press. The recipient of the Mexican Order of the Aztec Eagle—Mexico’s highest honor bestowed on a foreign national—he was Special Advisor to the Chief Prosecutor, The International Criminal Court, The Hague, and has authored multiple texts for Pope Francis’s Pontifical Academies. At Harvard, he was the Victor Thomas Professor of Education and co-director of the Harvard Immigration Projects. 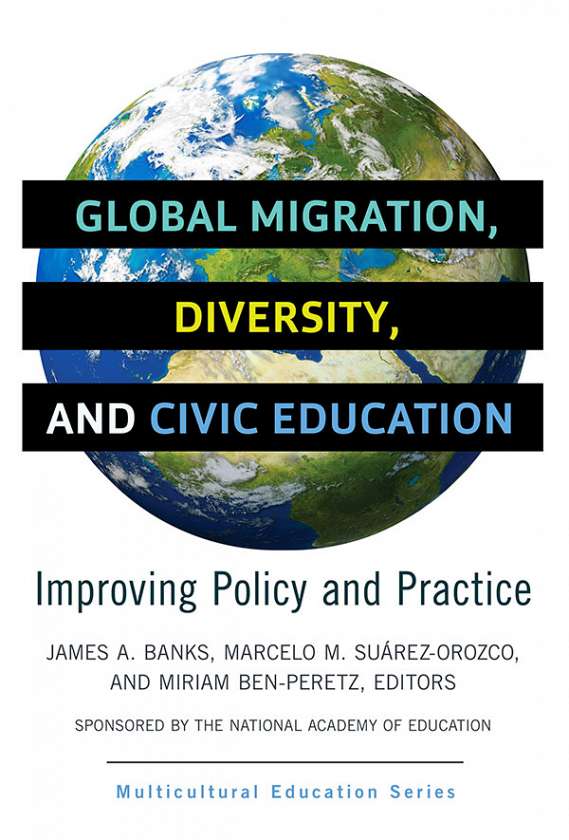