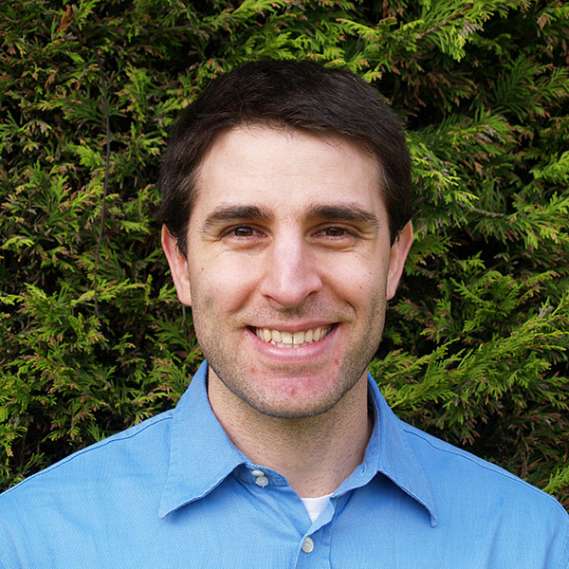 Luke Reynolds has taught 7th- through 12th-grade English in public schools in Connecticut and Massachusetts as well as composition at Northern Arizona University. He is the co-editor of Burned In: Fueling the Fire to Teach (Teachers College Press, 2011) and Dedicated to the People of Darfur: Writings on Fear, Risk, and Hope (Rutgers University Press, 2009). Additionally, he is the author of Keep Calm and Query On: Notes on Writing (and Living) with Hope (Divertir Publishing, 2012) and A New Man: Reclaiming Authentic Masculinity from a Culture of Pornography (Stonegarden Publishing, 2007), and his writing has appeared in Tucson Weekly, The Arizona Daily Sun, The Sonora Review, The Hartford Courant, Mutuality, and The Writer. He holds a BA from Gordon College, an MA in Creative Writing from Northern Arizona University, and has done graduate work at Boston College’s Lynch School of Education. 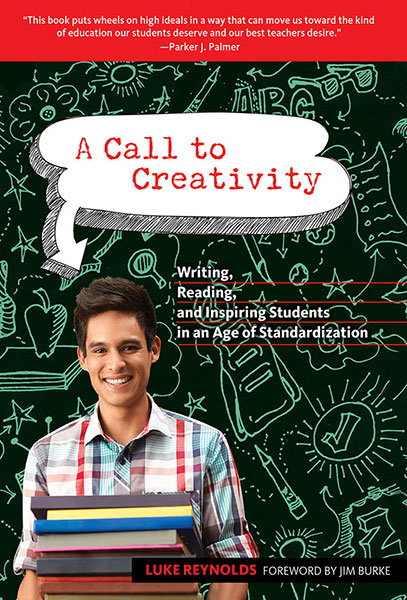 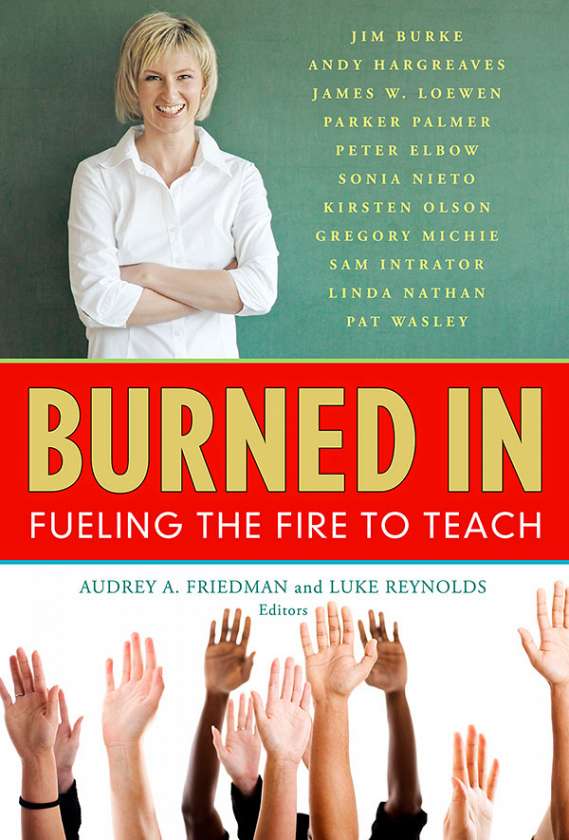