Linda Lambert, EdD, is professor emeritus at California State University, East Bay, and president of Lambert Leadership Development. She has served in multiple leadership roles, including principal, district administrator, director of reform initiatives, and consultant at local, state, national, and international levels. Her pioneering work in leadership led to invitations from the U.S. State Department and foreign ministries to consult in Thailand, Australia, Malaysia, Singapore, Canada, Great Britain, Mexico, Lebanon, and, most extensively, Egypt. Her work has been translated into Chinese, Malay, Hebrew, Lithuanian, and Spanish. Major consulting and research foci include constructivist leadership, leadership capacity, women in leadership, and organizational development. In addition to dozens of articles and book chapters, Linda is the lead author of The Constructivist Leader (1995, 2002), Who Will Save Our Schools? (1997), and Women’s Ways of Leading (2009). She is the author of Building Leadership Capacity in Schools (1998), Leadership Capacity for Lasting School Improvement (2003), and three novels known as The Justine Trilogy. The first novel, The Cairo Codex, won a Nautilus and an Independent Book Sellers award for best fiction. Other awards include International Book of the Year (The Constructivist Leader, 1997), Outstanding California Educator, and Professor of the Year. She lives in Santa Rosa, California, with her husband, Morgan Lambert. 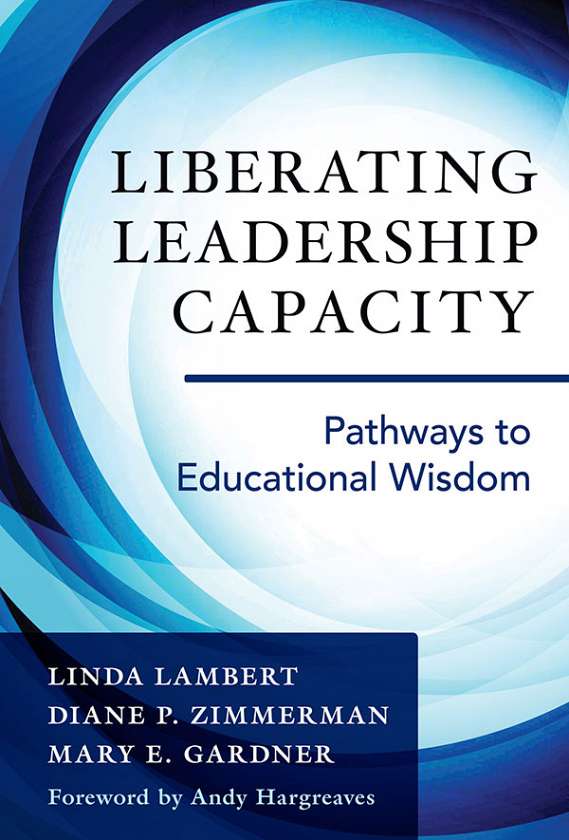