LILIAN G. KATZ is Professor Emerita of Early Childhood Education at the University of Illinois (Urbana-Champaign), where she is also Co-Director of the Clearinghouse on Early Education and Parenting. She is author of more than 100 publications, including articles, chapters, and books about early childhood education, teacher education, child development, and parenting.

Dr. Katz was founding editor of the Early Childhood Research Quarterly, and served as Editor-in-Chief during its first six years. In 1989 she wrote Engaging Children’s Minds: The Project Approach (with S. C. Chard; released in its second edition in 2000), which has served as a basic introduction to the project approach. Dr. Katz has lectured in all 50 U.S. states and in 54 countries. She has held visiting posts at universities in Australia, Canada, England, Germany, India, Israel, the West Indies, and in many parts of the United States. Dr. Katz is Editor of the only online peer-reviewed bilingual (English/Spanish) journal in the field: Early Childhood Research & Practice. 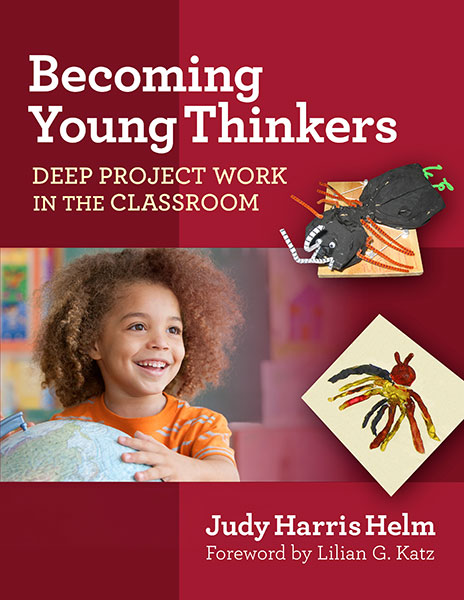 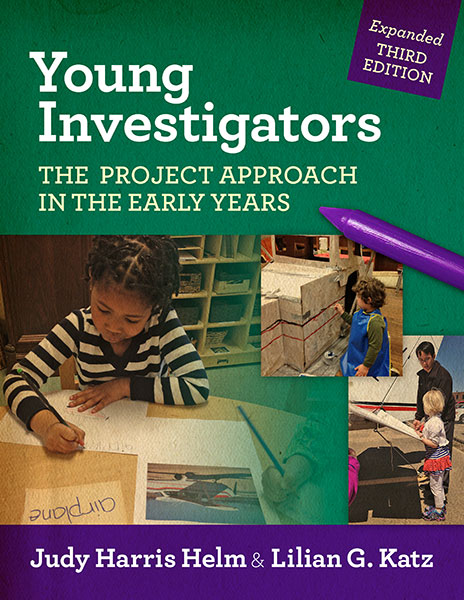 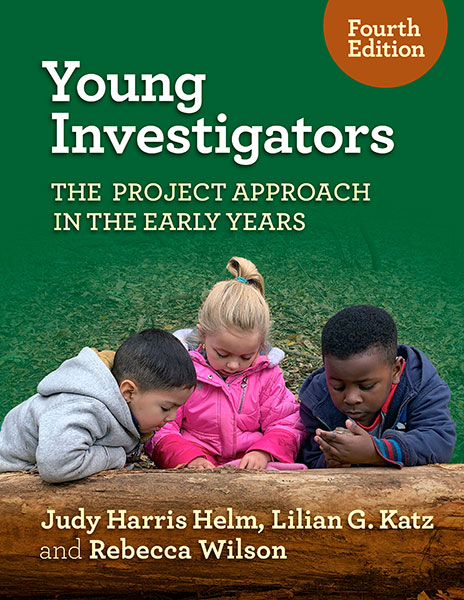