Kristen L. Buras is an assistant professor of urban educational policy at Georgia State University. She is coauthor of Pedagogy, Policy, and the Privatized City: Stories of Dispossession and Defiance from New Orleans (2010), which received recognition for its outstanding contribution to the field from the Curriculum Studies Division of the American Educational Research Association (AERA). She is also the author of Rightist Multiculturalism: Core Lessons on Neoconservative School Reform (2008) and coeditor of The Subaltern Speak: Curriculum, Power, and Educational Struggles (2006). She has worked extensively with teachers, public schools, and grassroots organizations in New Orleans, where she was born and raised. She is cofounder and director of the Urban South Grassroots Research Collective for Public Education and was granted the Distinguished Scholar-Activist Award by Critical Educators for Social Justice of AERA. Her next book is entitled Charter Schools, Race, and Southern Urban Space: Where the Market Meets Grassroots Resistance. 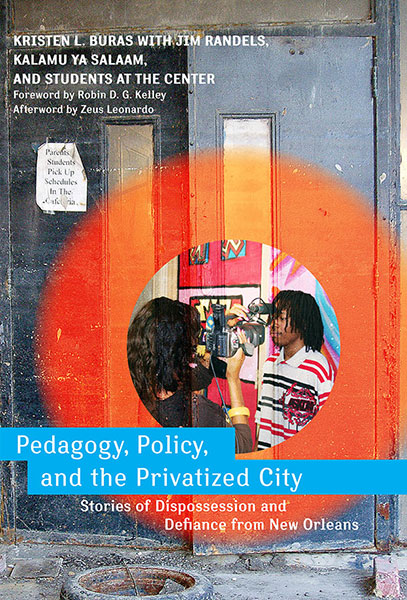