Kimberly M. Sheridan is an assistant professor in the College of Education and Human Development and the College of Visual and Performing Arts at George Mason University. She received her Ed.D. from the Harvard Graduate School of Education in 2006. Trained in the visual arts and developmental psychology, her work in the learning sciences focuses on how contexts and technologies shape learning, with a particular focus on new media and arts learning. From 2007–2011 she was co-principal investigator, with Dr. Kevin Clark, on the National Science Foundation-funded project, Game Design Through Mentoring and Collaboration, where traditionally underserved youth in the Washington, DC area learn 3-D modeling, animation, and game design using a studio model informed by the Studio Thinking Framework. Their work has been featured in numerous outlets, including a documentary by the George Lucas Foundation on Edutopia. In 2012, she received a National Science Foundation Cyberlearning grant to co-direct, with Dr. Erica Halverson, the study, Learning in the Making: Studying and Designing Makerspaces, in which they research learning in informal communal studios that often combine arts and engineering, and collaborate with the Children’s Museum of Pittsburgh’s Makeshop to design and study making learning experiences. 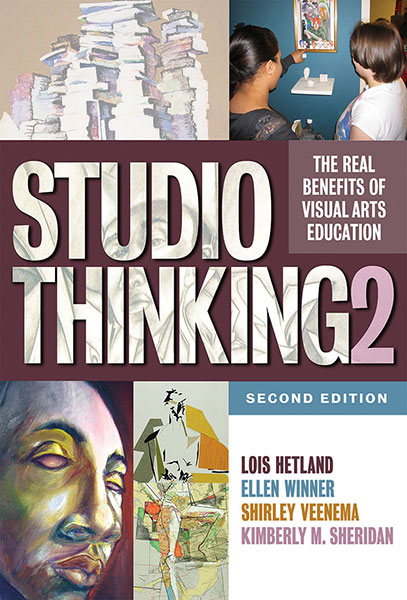