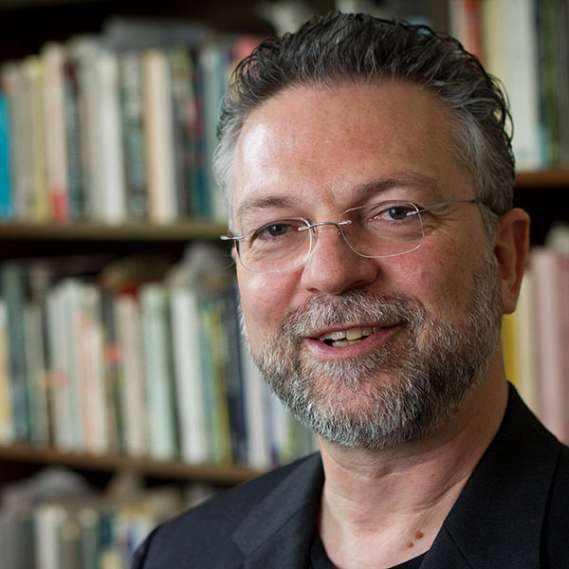 Joseph A. Soares is a Professor of Sociology at Wake Forest University. His book The Power of Privilege: Yale and America’s Elite Colleges (2007) was instrumental in Wake Forest’s decision to go test-optional in admissions. An earlier book on universities in the United Kingdom, The Decline of Privilege: The Modernization of Oxford University (1999), won a national award from the American Sociological Association. For most of 2008, he was a member of the National Education Policy Group for Barack Obama’s campaign for U.S. President. Dr. Soares organized the national “Rethinking Admissions” conference held at Wake Forest University in April 2009.

Books by Joseph A. Soares 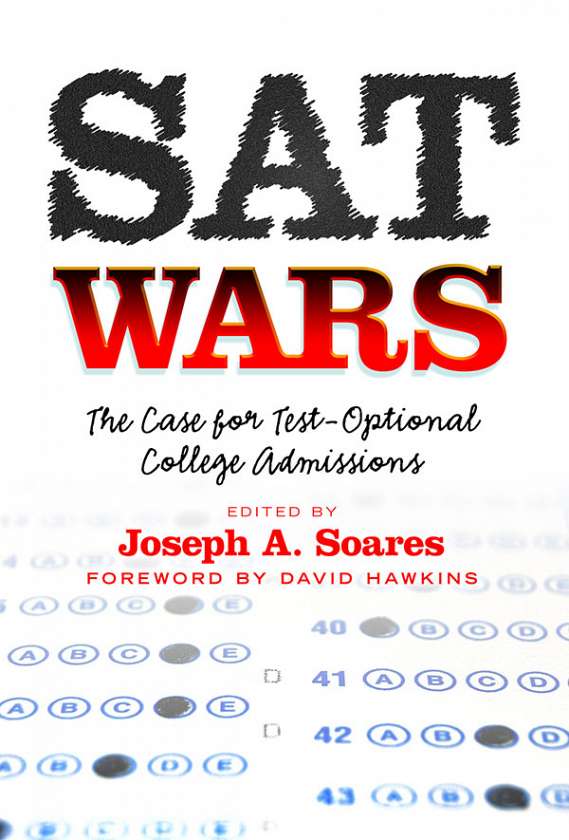 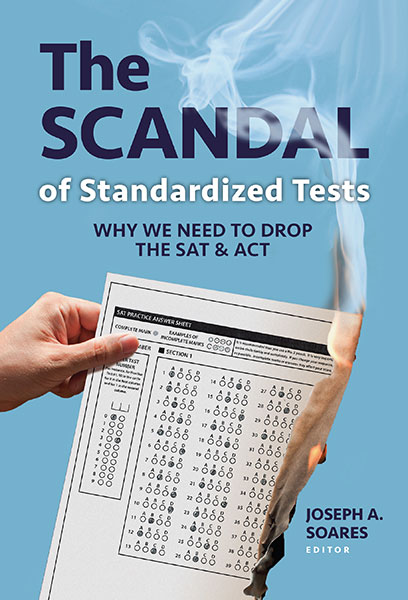