John Nimmo is an early childhood consultant and teacher educator. From 2003 to 2013, he was Executive Director of the Child Study and Development Center and Associate Professor of Human Development and Family Studies at the University of New Hampshire. In addition to presenting nationally and internationally for almost 30 years, he has been a visiting scholar at universities in Ghana and Australia. Formerly, he was core faculty in teacher education and human development at Pacific Oaks College Northwest in Seattle. His publications include Emergent Curriculum (with Elizabeth Jones), as well as many chapters and articles. He holds a doctorate from the University of Massachusetts in Amherst and was previously an early childhood and elementary teacher in his first home of Australia and in the United States. 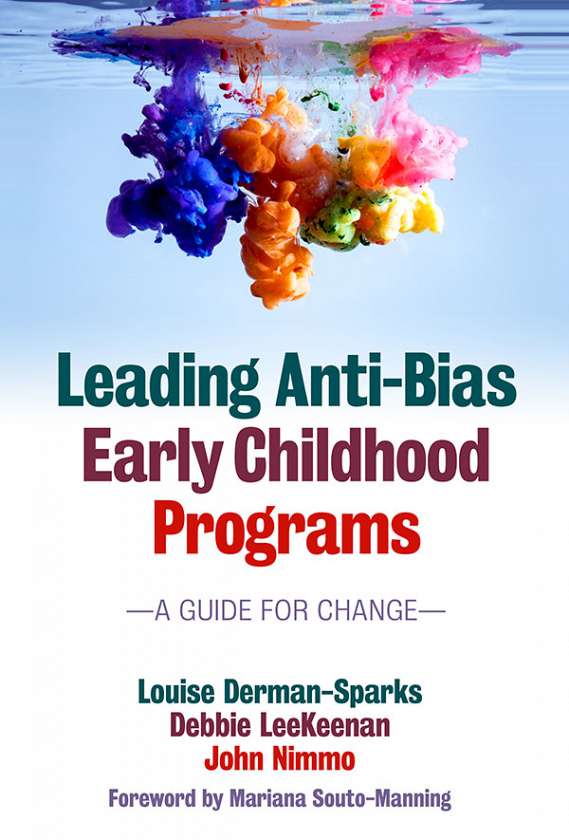