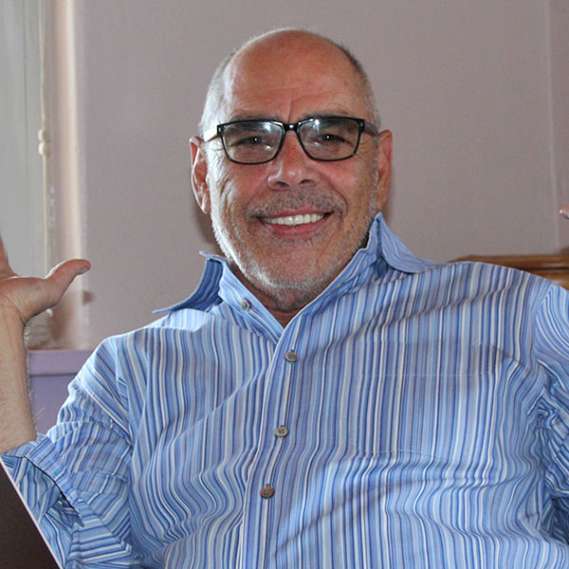 Jimmy Santiago Baca was born in Santa Fe, New Mexico. Raised by his grandmother and later sent to an orphanage, he became a runaway by age 13. It was after Baca was sentenced to five years in a maximum security prison that he made literacy his focus and learned to read and write. He continually uses his gift of writing and the power of words to help others.

Jimmy was featured on Bill Moyer’s Language of Life series and is the author of A Place to Stand, winner of The International Prize, Martin & Meditations on the South Valley, winner of the American Book Award, Working in the Dark, winner of the Southwest Book Award, and writer and executive producer of Blood In/Blood Out, a Hollywood Pictures feature that has gained a cult-status following of millions globally. His book Healing Earthquakes was an honoree of Phi Beta Kappa Society and was also the recipient of  a Pushcart Prize, The Hispanic Heritage Award for Literature, and the Cornelius P. Turner Award (which honors GED graduates who have made “outstanding contributions” in areas such as education, justice, and social welfare). He was honored with the Humanitarian Award, Albuquerque, and has held many Chairs of Distinction, including The Endowed Hulbert Chair (Colorado College), the Wallace Stevens Chair (Yale), and the Berkeley Regents Chair, and was a Barnes and Noble Discover Author. After writing a Mexican Roots series for HBO, he established his nonprofit Cedar Tree, Inc., and produced two documentaries, Lost Voices and Moving the River Back Home. Cedar Tree continues to grow and assist communities through its bookmobile, which supplies free books to libraries and schools on reservations, barrios, and poor inner-city educational centers, and sends interns to assist teachers in deprived or neglected rural communities that lack educational resources. For his work teaching thousands of adults and kids to read and write, the University of New Mexico awarded him an honorary Ph.D. In October, 2018, PBS will feature a documentary on his development as a poet. While continuing to write, he facilitates writing workshops worldwide, annually visiting dozens of prisons, youth offender facilities, and alternative schools for at-risk youth in as many countries. He’s the author of 18 books in print. 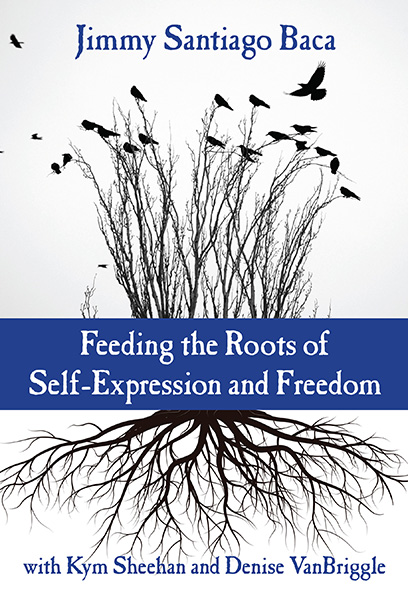