Jim Lengel earned his degrees at Yale College and the Harvard Graduate School of Education, and has worked in government, academic, and industry organizations for 42 years. After serving as a Peace Corps volunteer teacher in the Marshall Islands, Jim began his career as a public school teacher in Vermont, where he worked his way to the post of Deputy Commissioner of Education, and was appointed to a Fulbright Scholarship in China. His interest in new technologies led him to Apple Computer, where he served as Education Technology Consultant for 6 years. Jim returned to teaching at Boston University, where he developed the digital media program at the College of Communication, and helped build a center for teaching excellence. He is currently on the faculty of Hunter College of the City University of New York, where his work concentrates on the application of digital technologies to teaching and learning. Jim consults with organizations around the world on this topic, including the University of Nantes in France, the South China University of Technology, Apple Computer, Cisco Systems, Cablevision, and dozens of schools and colleges. Jim has authored eight books on education and communication, including Addison-Wesley’s Guide to Web Design, and Allyn & Bacon’s Integrating Technology: A Practical Guide. Jim publishes a weekly column and podcast on teaching with technology at PowerToLearn.com. He is licensed by the U.S. Coast Guard as a Captain in the Merchant Marine, and races his yawl Top Cat along the coast of New England during the summer season. He can be reached at jim@lengel.net. 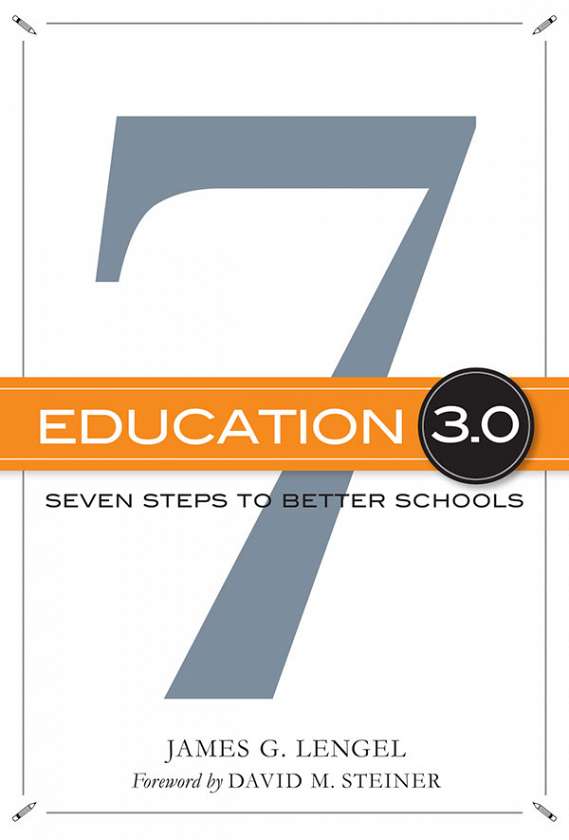