J. Ronald Lally, EdD, is one of the pioneers in the field of infant/toddler development. In 1968 he received his doctorate in educational psychology with a focus on infancy from the University of Florida and a postdoctoral certificate for infant testing from the Child Development Research Centre in London. While at Florida, he directed one of the first home-visiting programs for infants in the United States. For many years he was a professor at Syracuse University and chair of its Department of Child and Family Studies. There he ran the Syracuse University Family Development Research Program, a longitudinal study of the impact of early intervention on children from low-income families. Part of that study was the operation of the Syracuse University Children’s Center, the first federally funded infant care center in the country. Currently he is the co-director of the Center for Child and Family Studies at WestEd, a research, development, and service agency based in San Francisco where, for the past 27 years, he has directed the work of its Program for Infant/Toddler Care.

Dr. Lally consults nationally and internationally on programs and policies for infants, toddlers, and their families. He has produced 20 videos on quality infant/toddler care that are used worldwide. He is one of the founders of ZERO TO THREE: National Center for Infants, Toddlers, and Families and served on the Health and Human Services Advisory Committee that developed the national initiative Early Head Start. 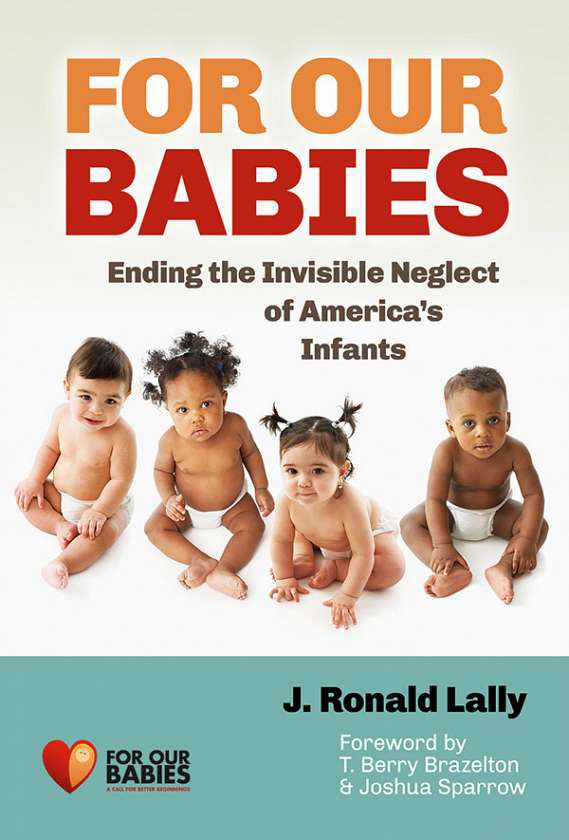 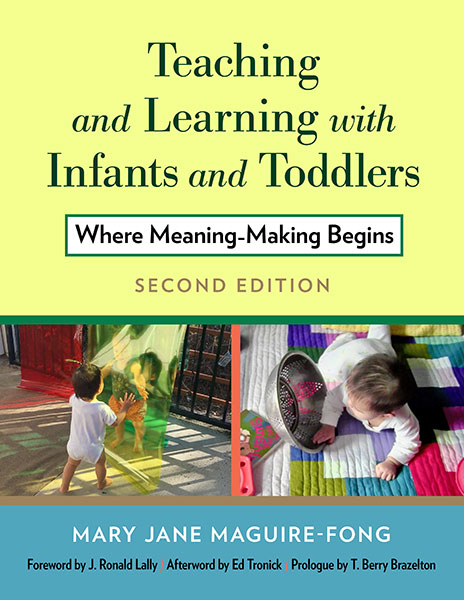