Howard Gardner is John H. and Elisabeth A. Hobbs Professor of Cognition and Education at the Harvard Graduate School of Education. He also holds positions as adjunct professor of psychology at Harvard University and senior director of Harvard Project Zero. His numerous honors include a MacArthur Prize Fellowship in 1981, honorary degrees from 26 colleges and universities, and selection by Foreign Policy and Prospect magazines as as one of the 100 most influential public intellectuals in the world. The author of 25 books translated into 28 languages, and of several hundred articles, Gardner is best known for his theory of multiple intelligences, a critique of the notion that there exists but a single human intelligence that can be adequately assessed by standard psychometric instruments. 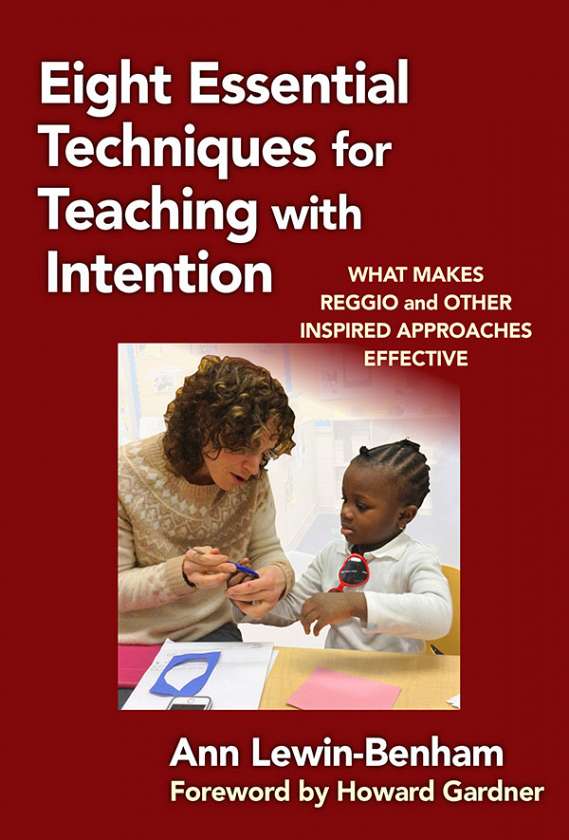 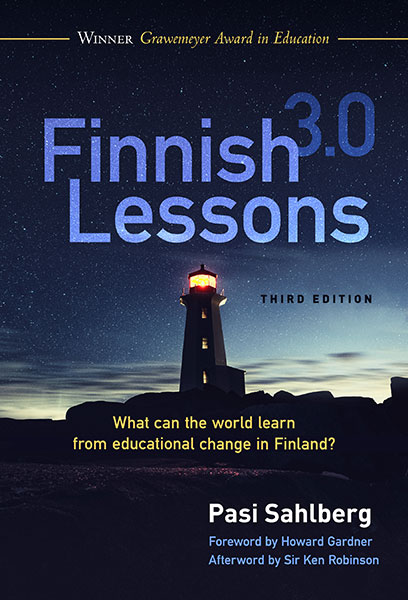