How Critical Is Race Theory? Mention race these days and discussions turn tense. Add in schools and children, and dialogue devolves into serious mudslinging matches fed by swirling rumors, misunderstanding and the machinations of politicians and activists on all sides.

That sums up the dismal state of today’s discourse around critical race theory in schools, a topic that everyone seems to have an opinion about but few seem to understand.

Are its proponents trying to make white children feel guilty about their skin color? Are they America-bashing?

Can we teach American history without talking about racism?

Will teaching that America is racist make it less racist?

The Temple Emanu-El Streicker Center welcomes five panelists who have agreed to take on the perhaps unenviable task of sorting through the hysteria and helping us speak civilly about how to cope with America’s history of racial injustice.

The former Kellner Family Distinguished Professor of Urban Education at the University of Wisconsin, Madison, Dr. Gloria Ladson-Billings is also the past president of the American Educational Research Association. A scholar of the strategies of teachers successful with African American students and of the application of critical race theory to education, she is the author of two highly acclaimed books on those topics.

Andrew Sullivan is a former editor of The New Republic, author or editor of six books and a popular political commentator/blogger. He launched his political blog, The Daily Dish, in 2002 and it now is a Substack.com column.

A strong advocate for the inclusion of critical race theory precepts in schools, Dr. Leslie Callahan is the pastor of St. Paul’s Baptist Church in Philadelphia, a former faculty member at New York Theological Seminary and the University of Pennsylvania and a current commissioner of the Philadelphia Housing Authority. Her daughter is a third grader in the Philadelphia school district.

Bion Bartning is the father of two girls who were enrolled at Riverdale Country School until he discovered that its new curriculum encouraged children to focus on their racial identities and experiences rather than their commonalities. In March, he wrote a passionate op-ed for The Wall Street Journal decrying the “new orthodoxy” and co-founded the Foundation Against Intolerance and Racism (FAIR) to encourage parents to fight against it.

The cost for this event is $45. For more information or to RSVP, visit The Streicker Center. 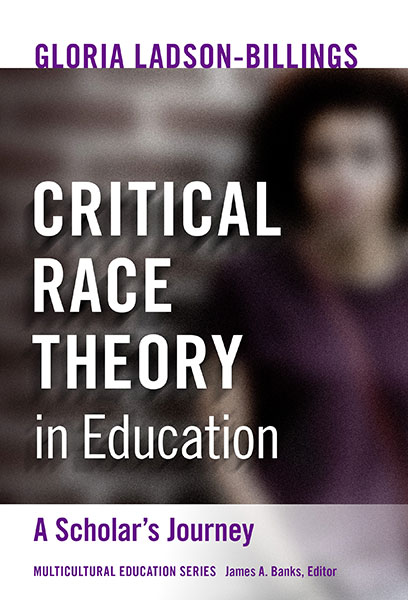