Gretchen Reynolds is co-author, with Elizabeth Jones, of Master Players: Learning from Children at Play (Teachers College Press, 1997). She joined the faculty in the Early Childhood Education Program at Algonquin College (Ottawa, Canada) in 1992. Gretchen has presented at conferences and written numerous articles on giving value to children’s play within community and in early learning programs. She participated in a Canadian International Development Agency project with the Egyptian Department of Education to train kindergarten teachers in early childhood curriculum. She collaborated with the Ottawa Inuit Children’s Centre on culturally meaningful learning contexts for children and adults. Gretchen traveled with Canadians on study tours to schools in Reggio Emilia, Italy, and served on the board of the Ontario Reggio Association. She received an M.S. in Education from the Bank Street College of Education, New York City, and a Ph.D. in Education from the Claremont Graduate University, Claremont, CA. 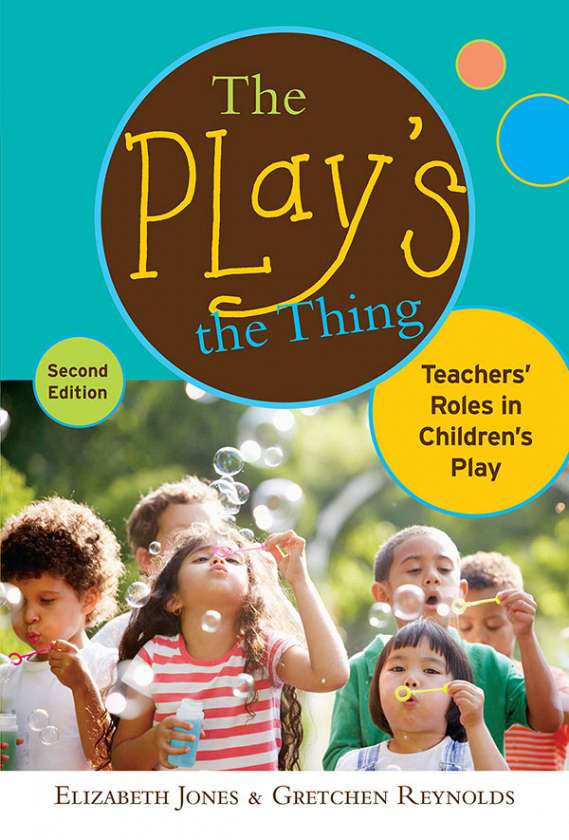