Gary Orfield is distinguished research professor of education, law, political science and urban planning at the University of California, Los Angeles. Dr. Orfield’s research interests are in the study of civil rights, education policy, urban policy, and minority opportunity. He was co-founder and director of the Harvard Civil Rights Project, and now serves as co-director of the Civil Rights Project/Proyecto Derechos Civiles at UCLA. Recent works include eight co-authored or co-edited books since 2004 and numerous articles and reports. Recent co-edited or co-authored books include Educational Delusions? Why Choice Can Deepen Inequality and How to Make Schools Fair (2013), The Resegregation of Suburban Schools: A Hidden Crisis in American Education (2013), and Twenty-First Century Color Lines (2008). In addition to his scholarly work, Dr. Orfield has been involved in the development of governmental policy and has served as an expert witness or special master in dozens of court cases related to his research, including Grutter v. Bollinger, the University of Michigan Supreme Court case that upheld the policy of affirmative action in 2003. He has been called to give testimony in civil rights suits by the U.S. Department of Justice and many civil rights, legal services, and educational organizations. He was awarded the American Political Science Association’s Charles Merriam Award for his “contribution to the art of government through the application of social science research.” Among many other awards, he received the 2007 Social Justice in Education Award from the American Educational Research Association for his work, “which has had a profound impact on demonstrating the critical role of education research in supporting social justice.” He is also a member of the National Academy of Education. 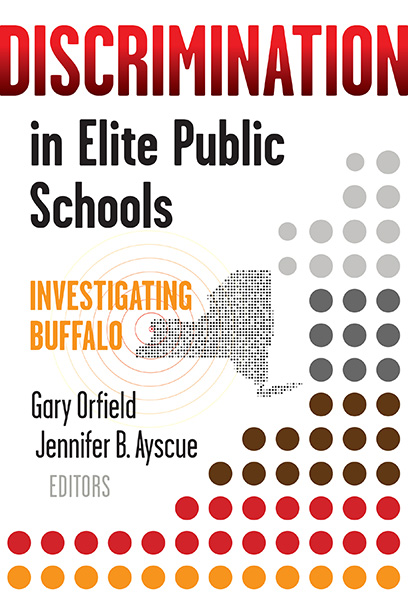