Fretta Reitzes is director of the Wonderplay Initiative for Early Childhood Education and the Goldman Center for Youth & Family at the 92nd Street Y in New York City. She established the annual Wonderplay Conference, now in its 9th year. She was the director of the 92nd Street Y’s Parenting Center. Before coming to the 92nd Street Y, she taught preschool, kindergarten, and 1st grade in New York City and New Jersey. She presently provides staff development for early learning programs in the New York City area and is a board member of several New York City schools and organizations. She is the coauthor of Wonderplay and Wonderplay, Too! and coauthor of “The Right to Learn: Preparing Early Childhood Teachers to Work in High-Needs Schools” (Bank Street College Occasional Paper Series). 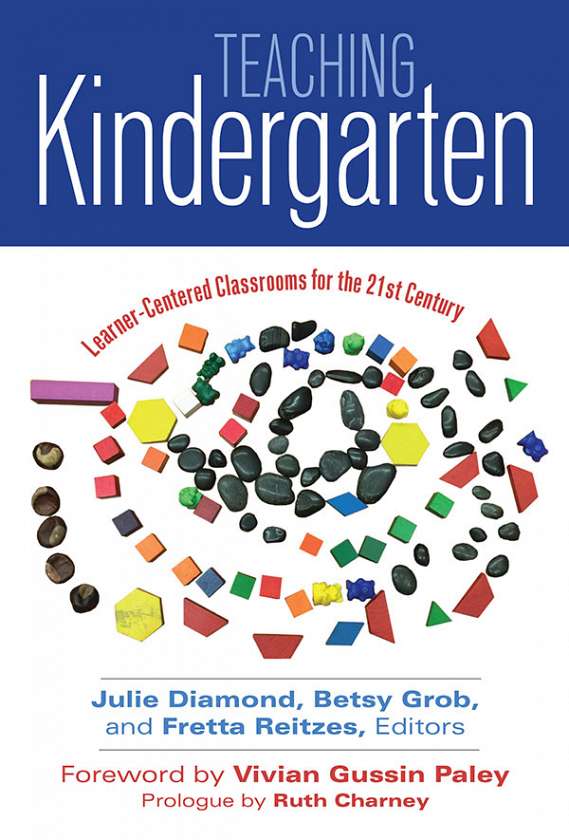