Estela Mara Bensimon, Ed.D., is a professor of higher education at the University of Southern California’s Rossier School of Education and codirector of the Center for Urban Education, which she founded in 1999. Bensimon applies her knowledge on organizational learning, leadership, and equity at colleges and universities in several states. With a singular focus on increasing equity in higher education outcomes for students of color, she developed the Equity Scorecard—a process for using inquiry to drive changes in institutional practice and culture.

She is the principal investigator of Equity in Excellence in Colorado, a place-based project funded by the Ford Foundation and Bill and Melinda Gates Foundation. She was also the principal investigator for the Equity Scorecard Initiative in the Pennsylvania State System of Higher Education. In 2007 Professor Bensimon received a grant from the Ford Foundation to organize a series of institutes on the use of critical research methods for over 100 young scholars of equity in higher education.

Bensimon was associate dean of the USC Rossier School of Education from 1996 to 2000 and was a Fulbright Scholar to Mexico in 2002. She earned her doctorate in higher education from Teachers College, Columbia University. 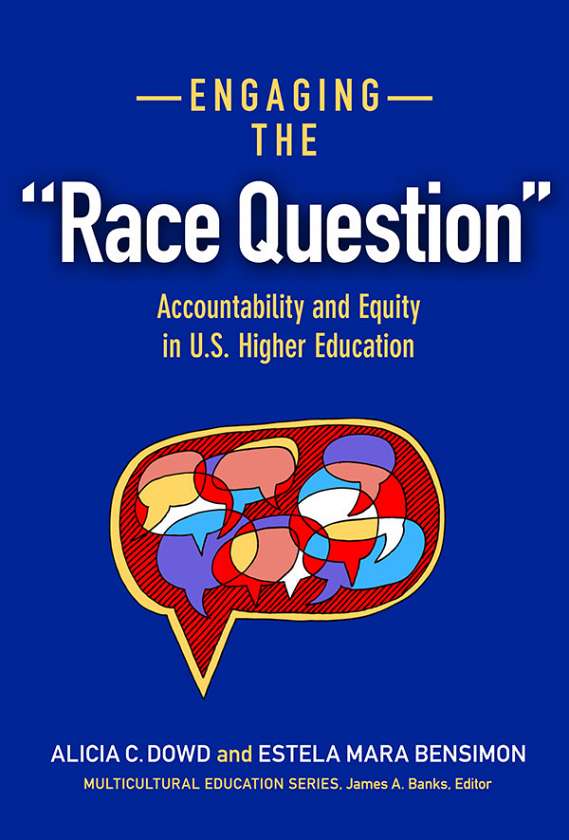