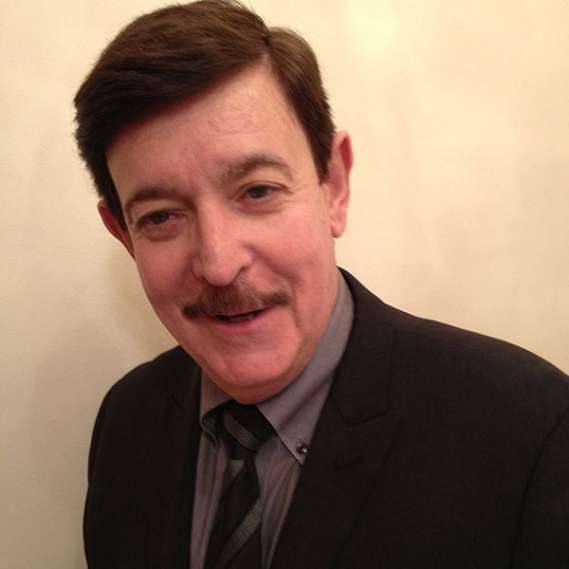 Eric Nadelstern is a professor of practice in educational leadership and director of the Principals Academy at Teachers College, Columbia University. Prior to accepting this position he was the Deputy Chancellor for the Division of School Support and Instruction for the New York City Department of Education from 2009–2011, overseeing instructional and operational support to the city’s 1,700 schools.

He has also served New York City public schools as Chief Schools Officer for the Division of School Support; Chief Executive Officer for Empowerment Schools, a citywide district reform initiative serving 500 schools that accepted performance contracting in return for major decision-making authority; Supervising Superintendent for the Autonomy Zone; Chief Academic Officer for New Schools; Senior Instructional Superintendent for School Improvement and Restructuring; Deputy Regional Superintendent for Region 2 in the East Bronx; and Deputy Superintendent for New and Small Bronx High Schools. As the founding principal of the International High School at LaGuardia Community College he created an innovative public secondary school for English Language Learners that has been widely replicated throughout the city and around the country.

During his tenure with New York City schools, Eric Nadelstern served in institute leadership roles at New Visions for Public Schools; Stanford University; Teachers College, Columbia University; and Bank Street College of Education. He has been recognized for his contributions in the classroom by New York City schools and awarded the Angelo Patri School Award for School-Based Management, the Anti-Defamation League and the International Partnership Award. He has authored and been the subject of numerous articles and interviews on his recent work creating a critical mass of new small schools to increase student performance, establishing school-based autonomy as a school district reform strategy to foster greater accountability for student achievement results, and reforming Central Office operations in the largest school district in the nation. 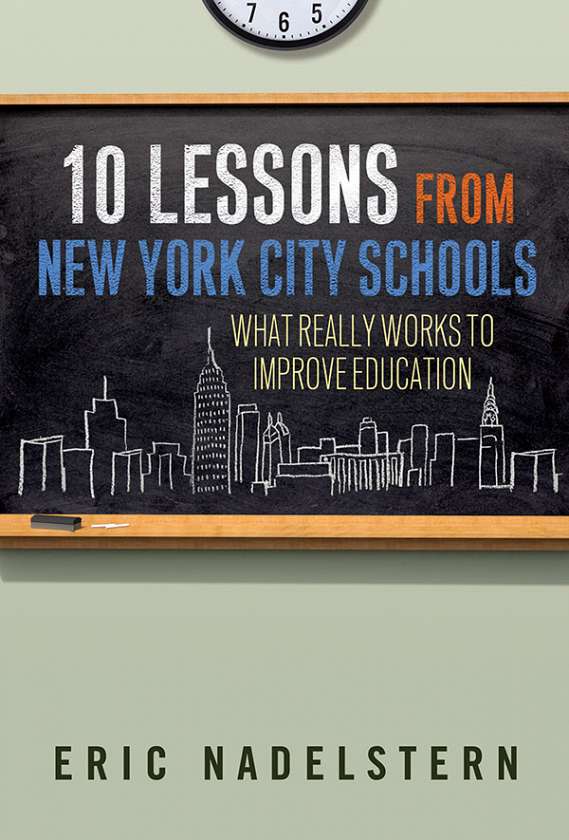