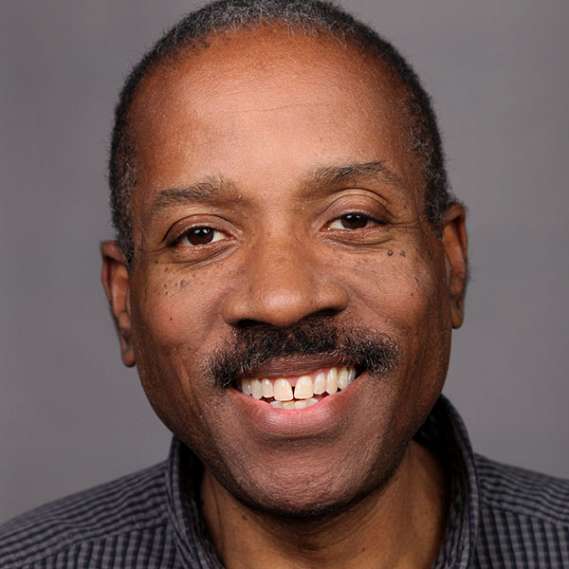 Ed Madison is a seasoned media professional with a 30-year track record as an executive producer/director, entrepreneur, and innovative educator. His multifaceted career in media and journalism began as a high school intern at the Washington Post–owned CBS television affiliate in Washington, DC, during the height of Watergate. He has produced and directed programs and segments worldwide for network, syndicated, and cable television. Ed holds a Ph.D. in Communication from the School of Journalism and Communication at the University of Oregon (2012), where he is a tenure-track assistant professor and manages media partnerships. He teaches media innovation, multimedia journalism, and documentary filmmaking. He also teaches experimental courses in media and technology for UO’s College of Education.

At age 22, Madison was recruited to become a founding producer for CNN, where he aided in creating groundbreaking quality programming that has come to represent that network. His own subsequent companies have provided services for most of the major networks and studios, including CBS, ABC, A&E, Paramount, Disney, and Discovery. He is an Apple Distinguished Educator and an Adobe Education Leader.

You can find updated resources and videos to accompany Newsworthy at NewsworthyBook.com.