Diana Welsch is a 2007 graduate of Arizona State University with a Bachelor’s degree in Fine Arts with a minor in Chicana/o Studies. She currently works as a Library Assistant in a large urban public library where she develops and implements art, music, and gaming programs for teens. She has played guitar, bass, and drums in bands since she was 15, most recently as the bassist for The Cullens, a surf-punk tribute to the movie Twilight. She volunteers as a live sound engineer for local DIY art and music venues, reads an average of 50 books a year, and creates original visual and musical art when the muse moves her. 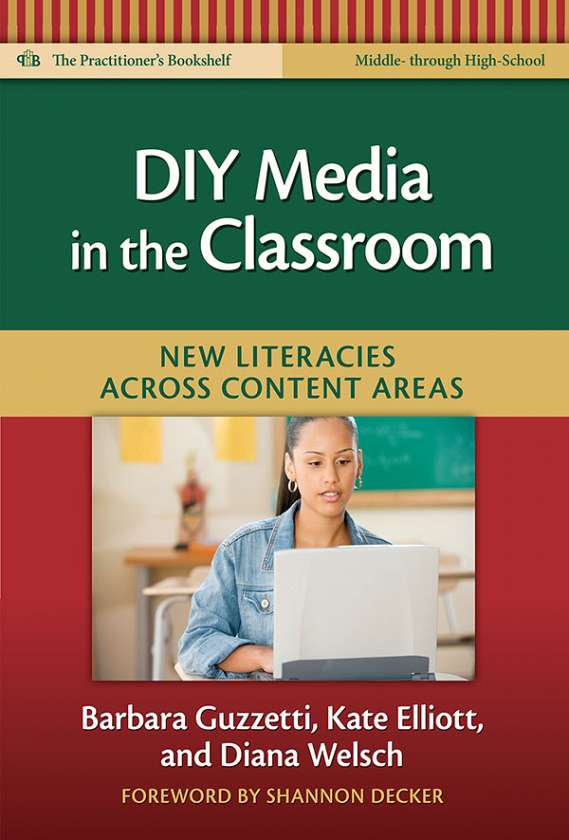