Daniel “Herm” Jerome spent most of his childhood in New York City public schools and has been an educator in the city’s schools since 1997. He is currently a dean at Bronx Studio School for Writers and Artists in the Bronx, where he works with a team to create a relational and restorative approach to youth development and discipline. He has three children, all in public schools. 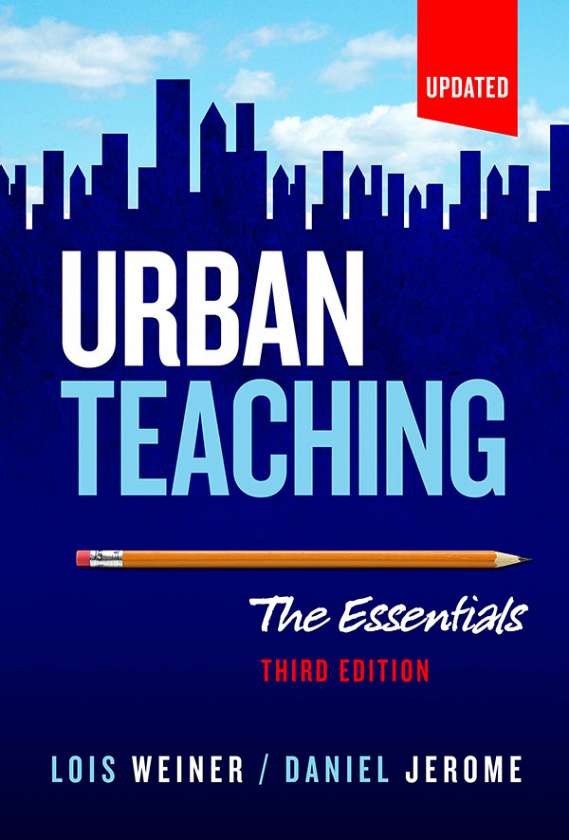