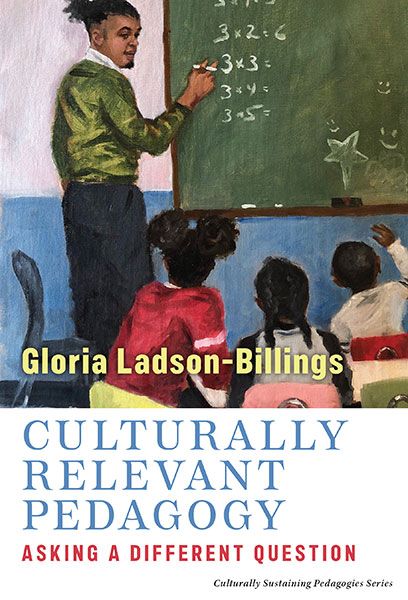 For the first time, this volume provides a definitive collection of Gloria Ladson-Billings’ groundbreaking concept of Culturally Relevant Pedagogy (CRP). After repeatedly confronting deficit perspectives that asked, “What’s wrong with ‘those’ kids?,” Ladson-Billings decided to ask a different question, one that fundamentally shifted the way we think about teaching and learning. Noting that “those kids” usually meant Black students, she posed a new question: “What is right with Black students and what happens in classrooms where teachers, parents, and students get it right?” This compilation of Ladson-Billings’ published work on Culturally Relevant Pedagogy examines the theory, how it works in specific subject areas, and its role in teacher education. The final section looks toward the future, including what it means to re-mix CRP with youth culture such as hip hop. This one-of-a-kind collection can be used as an introduction to CRP and as a summary of the idea as it evolved over time, helping a new generation to see the possibilities that exist in teaching and learning for all students.

Gloria Ladson-Billings is professor emerita at the University of Wisconsin-Madison and president of the National Academy of Education (2018–2021). Her books include Critical Race Theory in Education: A Scholar's Journey and Teacher Educators as Critical Storytellers: Effective Teachers as Windows and Mirrors. 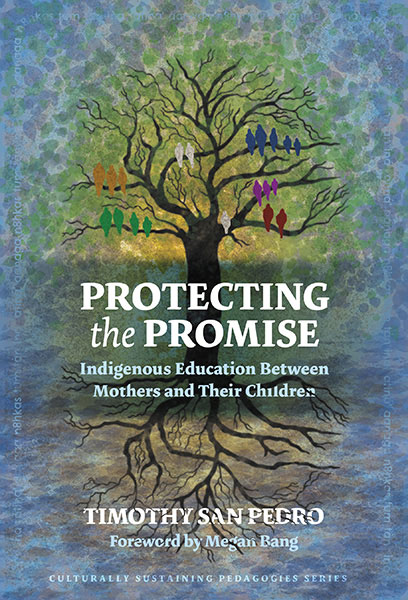